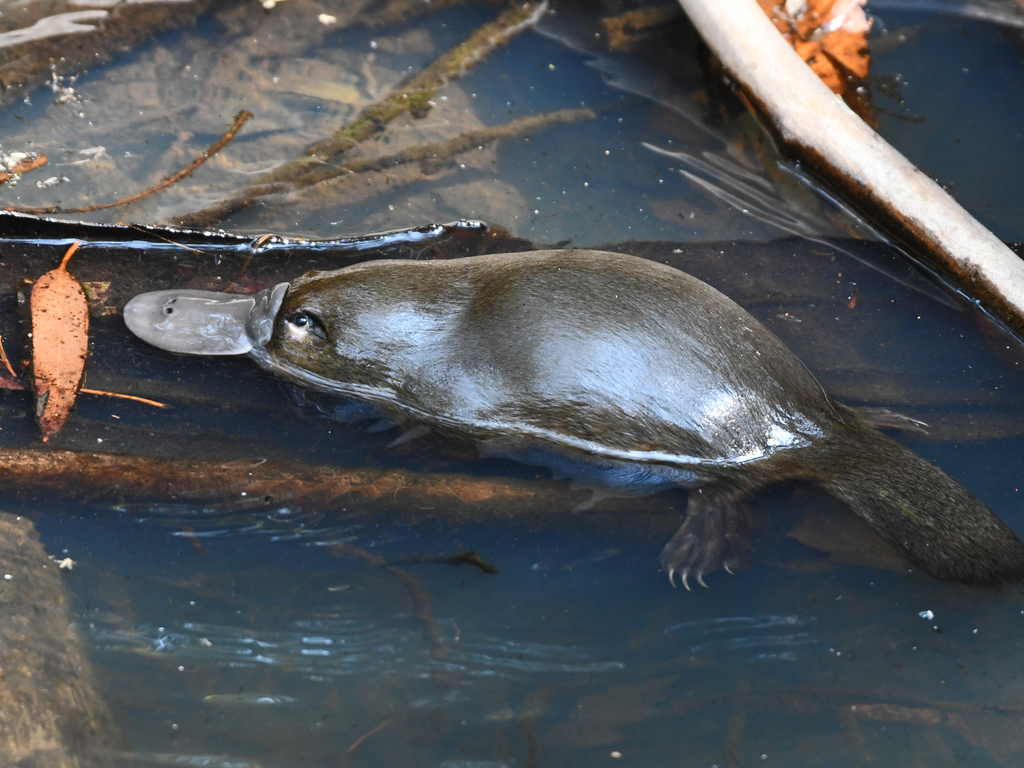 New Research released today by UNSW is proposing that the Platypus be named as a nationally threatened species.

The report found that the iconic Australian animal is in decline.

Over the past 30 years the land inhabited by the unique species has reduced by 200,000 hectares.  Stress placed on Australian river systems through drought and over-extraction is largely to blame with climate change also taking a role.

Being named a Threatened species would allow greater environmental protections to curb this decline. Researchers found inadequacy in our understanding of wild Platypus populations in Australia. Lead researcher, Dr Gilad Bino, said they “left no rock unturned” in trying to identify why the Platypus is under threat but realised just how little national observations we have on the curious creatures.

Australia has the highest rate of mammal extinction in the world and has done so for 200 years. Can we save our Platypus from the brink of this alarming statistic?