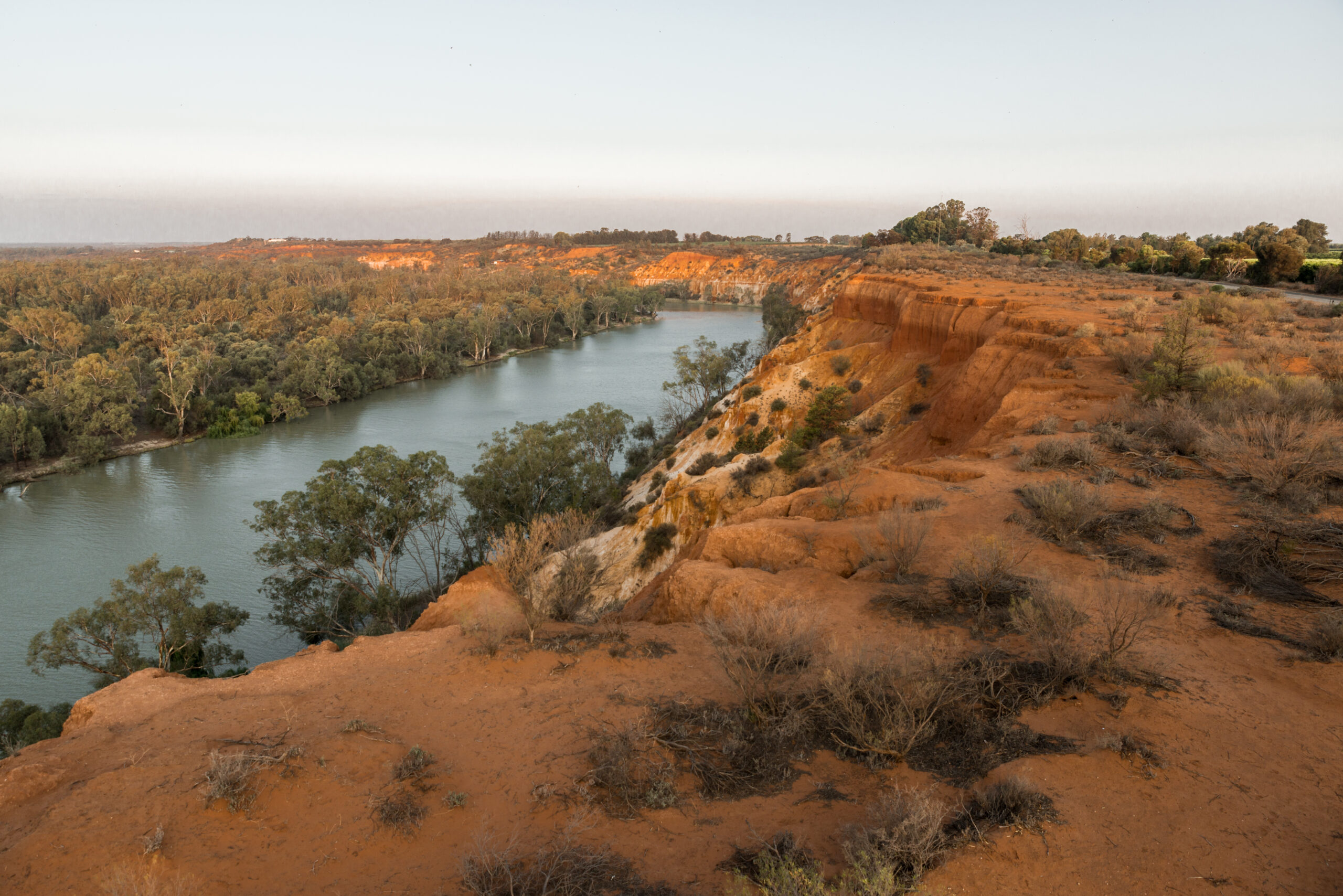 Plans to introduce an Indigenous representative to the board of the Murray Darling Basin Authority have been put on hold for over 12 months now, with politicians such as Senator Rex Patrick and Sarah Hanson-Young demanding that the Morrison Government deliver on David Littleproud’s promise made in September 2019, back when he was the Water Minister.

The Authority has delayed making the appointment largely because the New Federal Water Minister Keith Pitt has been delayed in getting states to sign off on the changes due to elections in the ACT and Queensland putting those governments into caretaker mode. However, this has not stopped the Board from installing Air Chief Marshal Sir Angus Houston as chairman back in August, leading to questions on whether the government have their priorities in order.