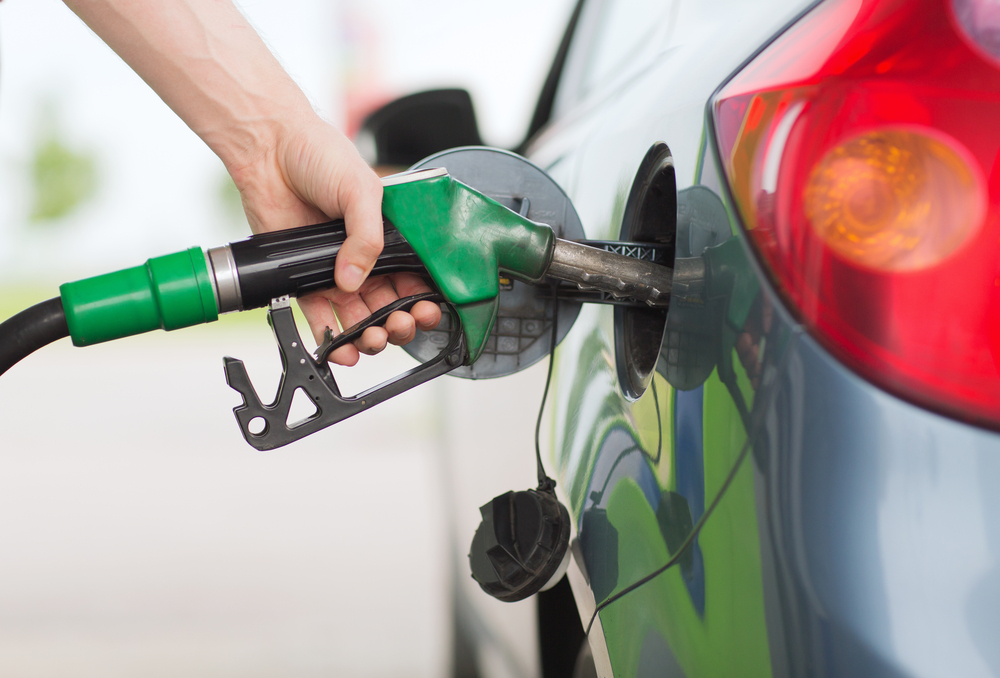 The price of petrol is at its cheapest point in more than six months. However, the current rate of fuel excise tax is expected to double, reverting to 46 cents per litre.

The former Coalition government originally halved the excise in March in response to spiking fuel prices caused by the Russia-Ukraine war. The impending election and pressure to focus on cost-of-living also informed this decision.

Reinstating the fuel excise may see prices rise to over $2 a litre over the next week.