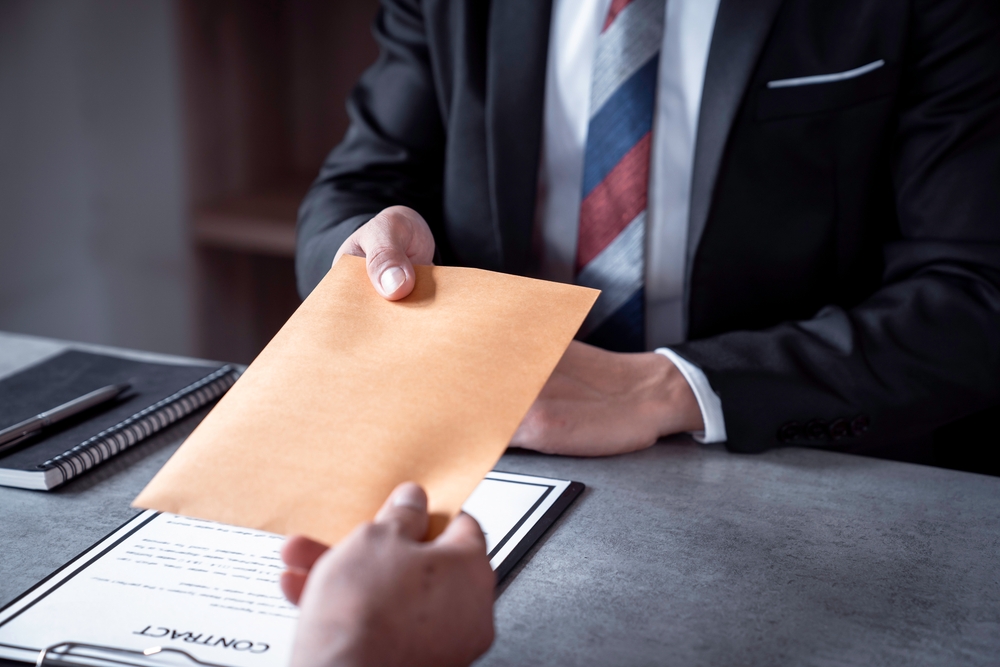 Its been a full agenda for the Government after the mourning period after the Queen’s passing and Opposition Leader Peter Dutton was also looking to get some media attention with the changes he would like to see for the Federal Integrity Commission.

The Government is well aware that ICAC and IBAC’s have created problems for both sides of politics, and it may be that there could be some changes in the area of public hearings.

The Voice to Parliament referendum moved ahead with an ad campaign, but many are now asking questions about how exactly it all will work.

Bill Shorten was at the opening of the Royal Commission into ‘Robodebt’, an ALP election ‘promise’ and the symmetry of this being aimed at Scott Morrison was not lost on some, as the Trade Union Royal Commission a few years back also targeted Bill Shorten.