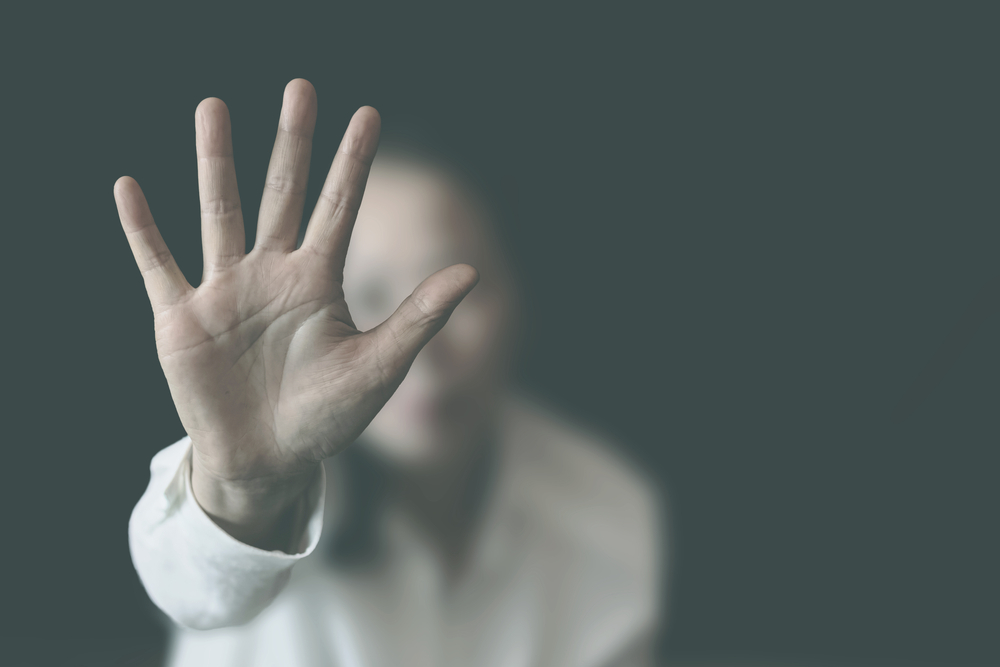 An open letter including recommendations to help reduce Sexual Violence offences in NSW was sent to the States Premier Gladys Berejiklian on April 24th, calling for changes to policy making and the judicial system in an effort to address the issue.

The nine-point plan was penned by DVNSW (Domestic Violence NSW) and the NSW Women’s Alliance after increase in incident reports and consultation with specialist services who work with sexual violence survivor-victims. The recommendations address a number of areas the organisations believe reflect lack of recognition for these types of offences, including the implementation of affirmative consent laws, mandatory reporting, judicial directives and funding for services.

In concert with recent Government-funded ad campaigns, NSW Shadow Minister for for Women and the Prevention of Domestic and Family Violence Trish Doyle believes education is the key to effecting change.

However both parties agree questions remain on what laws and methods are ultimately required.