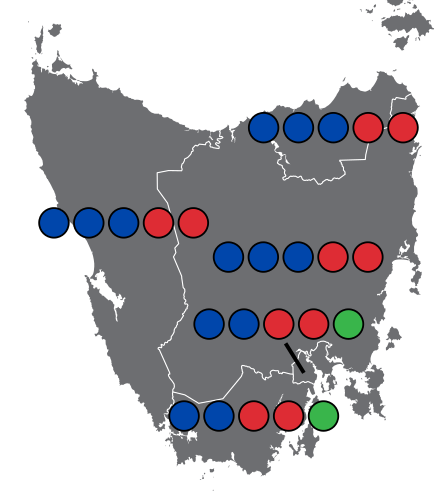 Tasmania goes to the polls this weekend in a surprise election called by Liberal Premier Peter Gutwein.

As with most state leaders, he has had a lot of popular support from his response to the pandemic

However the complex Hare-Clark electoral system combined with just 25 seats means that an absolute majority is hard to attain in the Apple Isle.