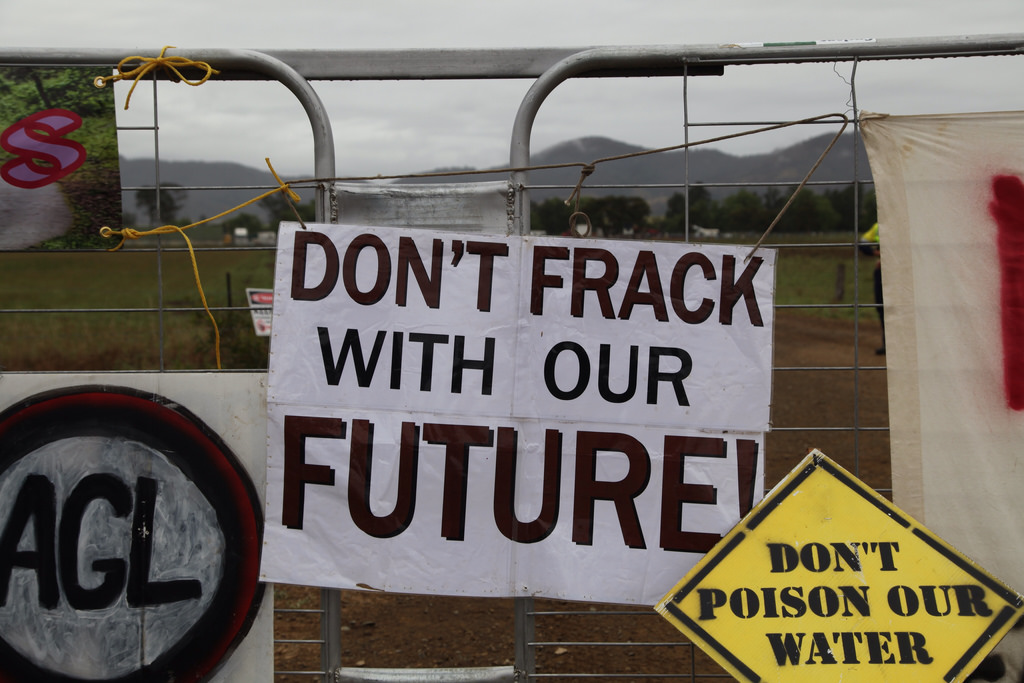 The NT Chief Minister Michael Gunner today announced a moratorium on hydraulic fracking in the territory.

Beginning today, the moratorium will prohibit the exploration of unconventional gas reserves for hydraulic fracking. An inquiry is now underway to determine whether a permanent ban will be put in place.

The announcement follows the lead from Victoria, who last month became the first state to place a permanent ban on the exploration of unconventional gas.