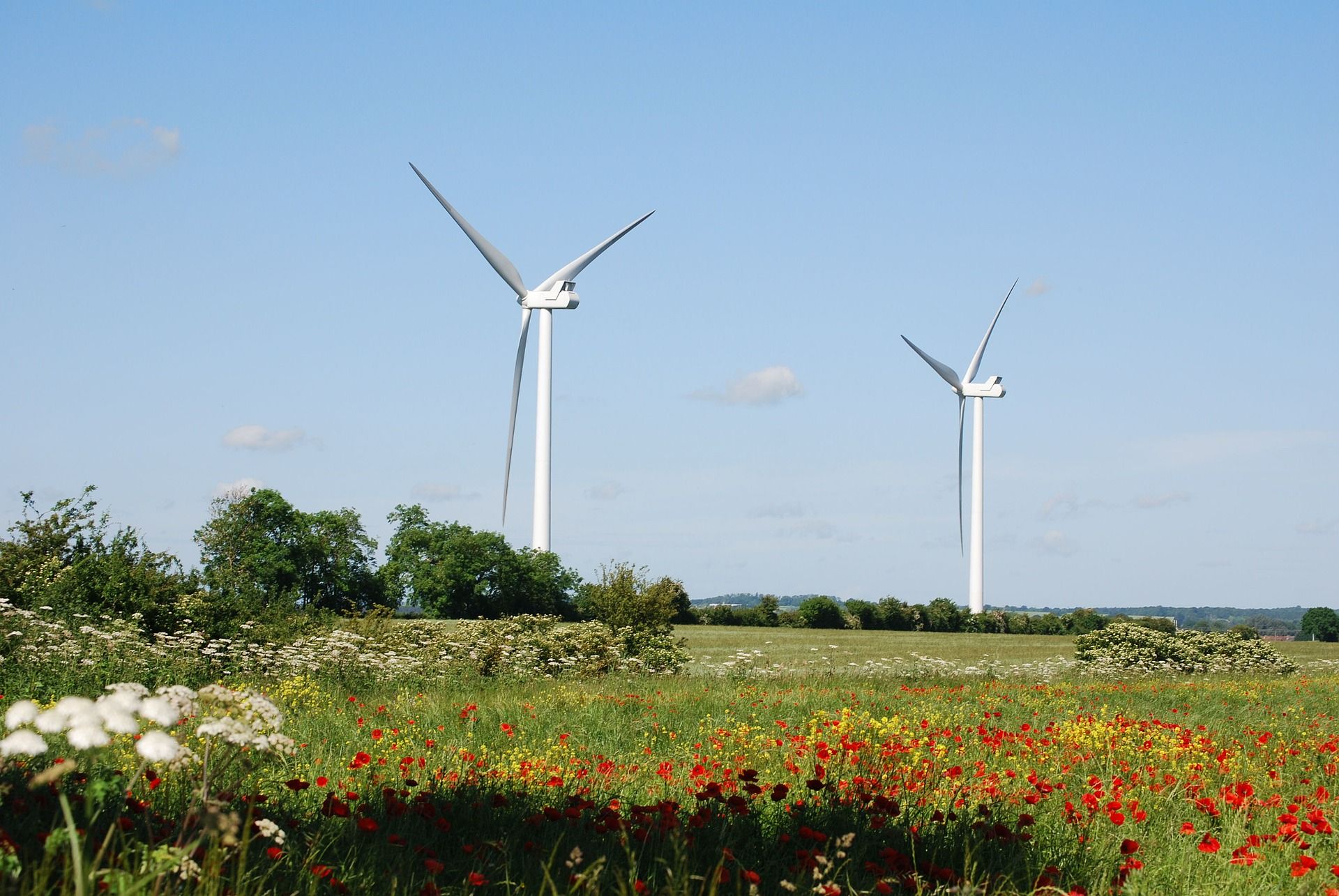 Yesterday, the Government and the ALP announced they were teaming up to save the Australian Renewable Energy Agency (ARENA). The announcement follows an open letter from renewable energy researchers calling for the agency not to be cut, as well as an online campaign called #saveARENA.

But not everyone is satisfied with the outcome.