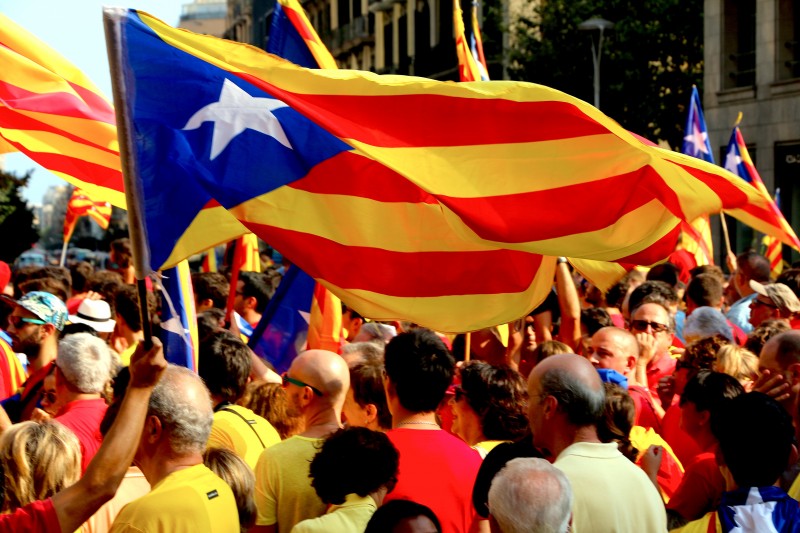 Nearly a million people gathered across the Catalan region in Spain, to commemorate annual ‘La Diada’ festivities, which marks the day when the Spanish Monarchy claimed autonomy over the region. While Catalonia has received much of it’s autonomy back, it wants to push further, with the movement gaining momentum in recent years. But just how realistic are their chances? At least from a political point of view, there are some big hurdles to jump.