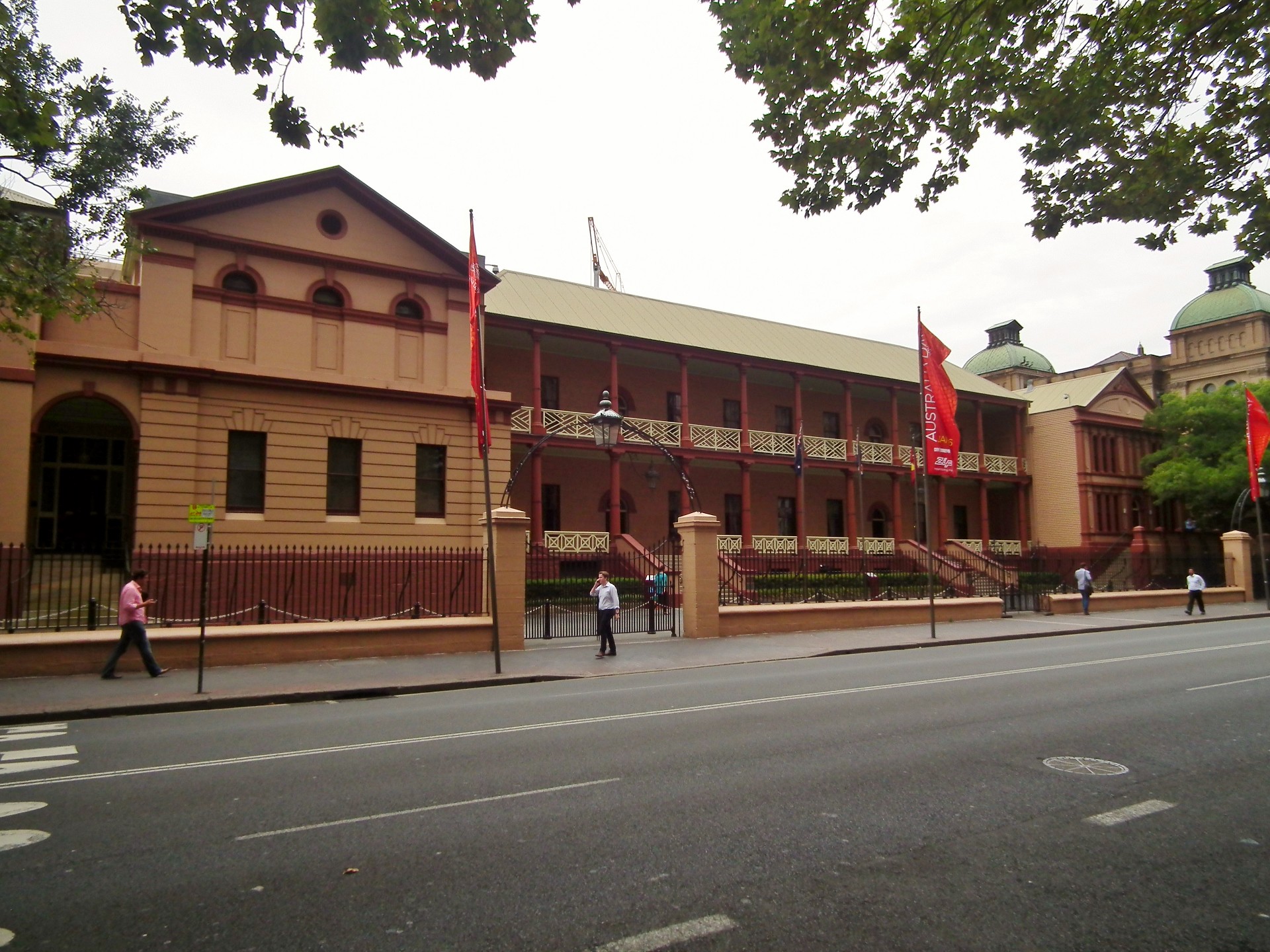 Play
Stop
The NSW government has lost its majority after MP Michael Johnsen resigned. Image by sv1ambo on Flickr

It came after Mr Johnson, MP for the Upper Hunter revealed he was the MP under investigation by NSW Police child abuse and sex crimes squad over an assault allegation against a sex worker in the Blue Mountains in September 2019, which he denies.