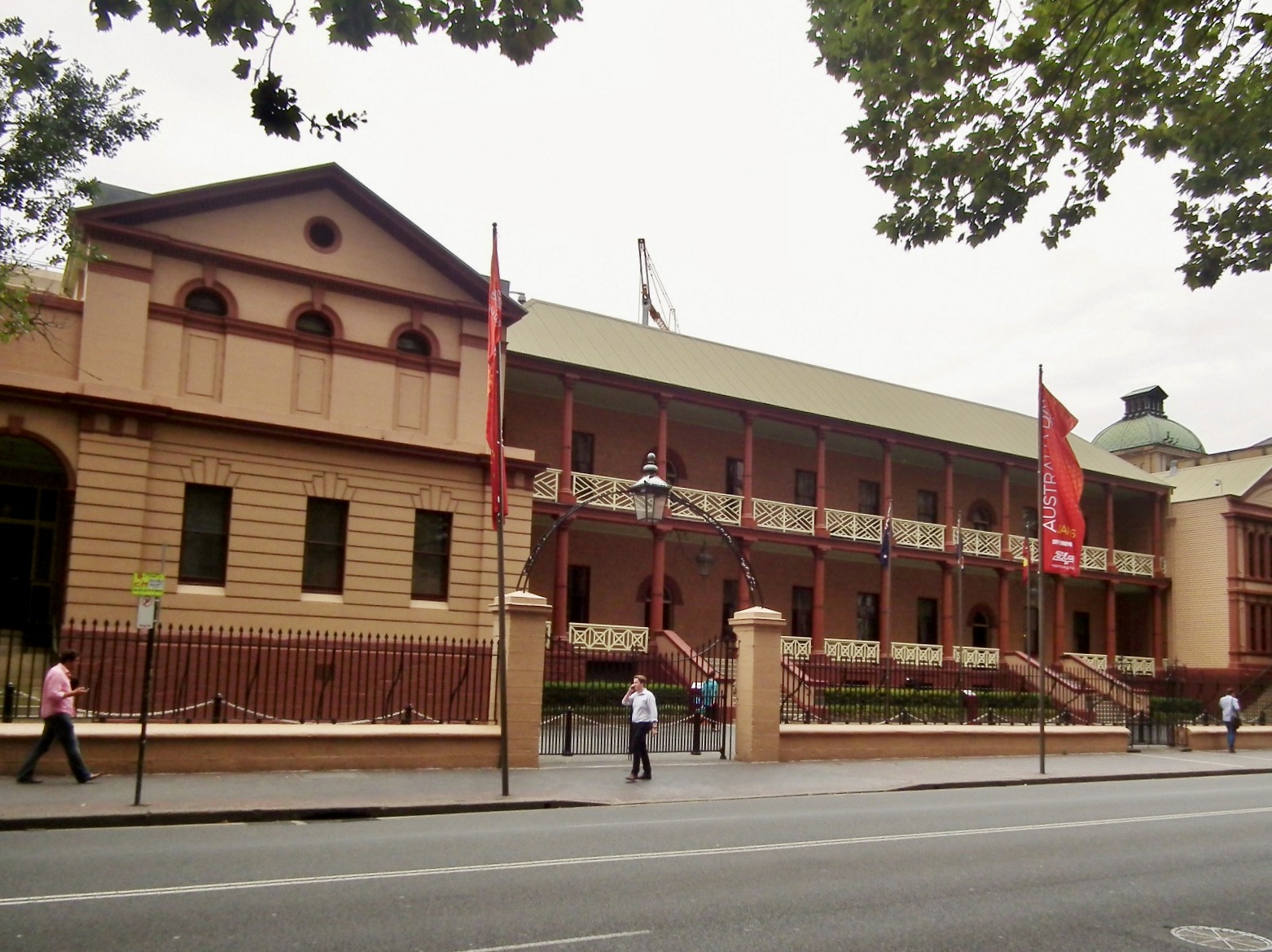 Premier Glayds Berejiklian said she was “absolutely shocked” to learn Upper Hunter MP, Michael Johnson, was the subject of a rape allegation, which triggered a six month probe by the NSW Police Child Abuse and Sex Crimes Squad. In a significant blow to the NSW government, the coalition lost its majority late on Wednesday night, after Nationals MP Michael Johnson agreed to move to the cross-bench, following a call from Nationals Leader John Barilaro.

Labor MP Trish Doyle used parliamentary privilege on Wednesday, to allege a minister sexually assaulted a sex worker at a remote observatory, in the Blue Mountains, in September 2019. Mr Johnson, identified himself as the man accused, and said in a statement that he is “confident that any investigation will conclude that I am an innocent party”.