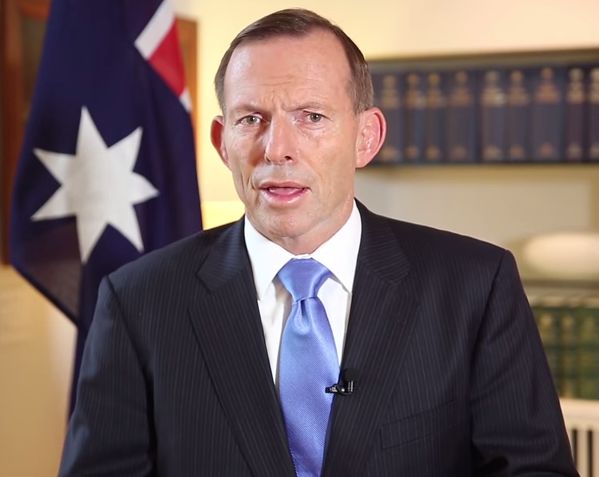 Prime Minister Tony Abbott foreshadowed next week’s overhaul of national security with a You Tube video released on Sunday claiming we’ve been giving the benefit of the doubt to people who might be seeking to harm Australia. The Prime Minister says we must learn the lessons of the Martin Place attack and make sure immigration, justice and welfare systems aren’t letting potential terrorists slip through the cracks. But not everyone is convinced his approach will work.