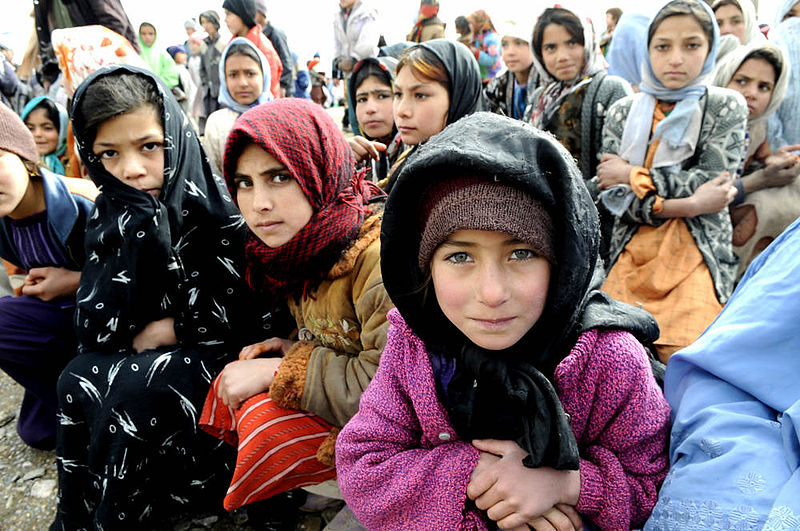 With the recent influx of asylum seekers, different countries adopted different approaches on dealing with the issue. Australia had a staunch stance on the refugees coming by boat.

However, a new bill proposed by independent MP Kerryn Phelps has proposed Australia soften its stance on the issue, causing strife in parliament and the community.

Titled the Medical Evacuation Bill, it proposes granting refugees with imminent health threats direct access to Australia, and evacuating them immediately from Nauru, a longtime home for asylum seekers hoping to one day make it to the country.