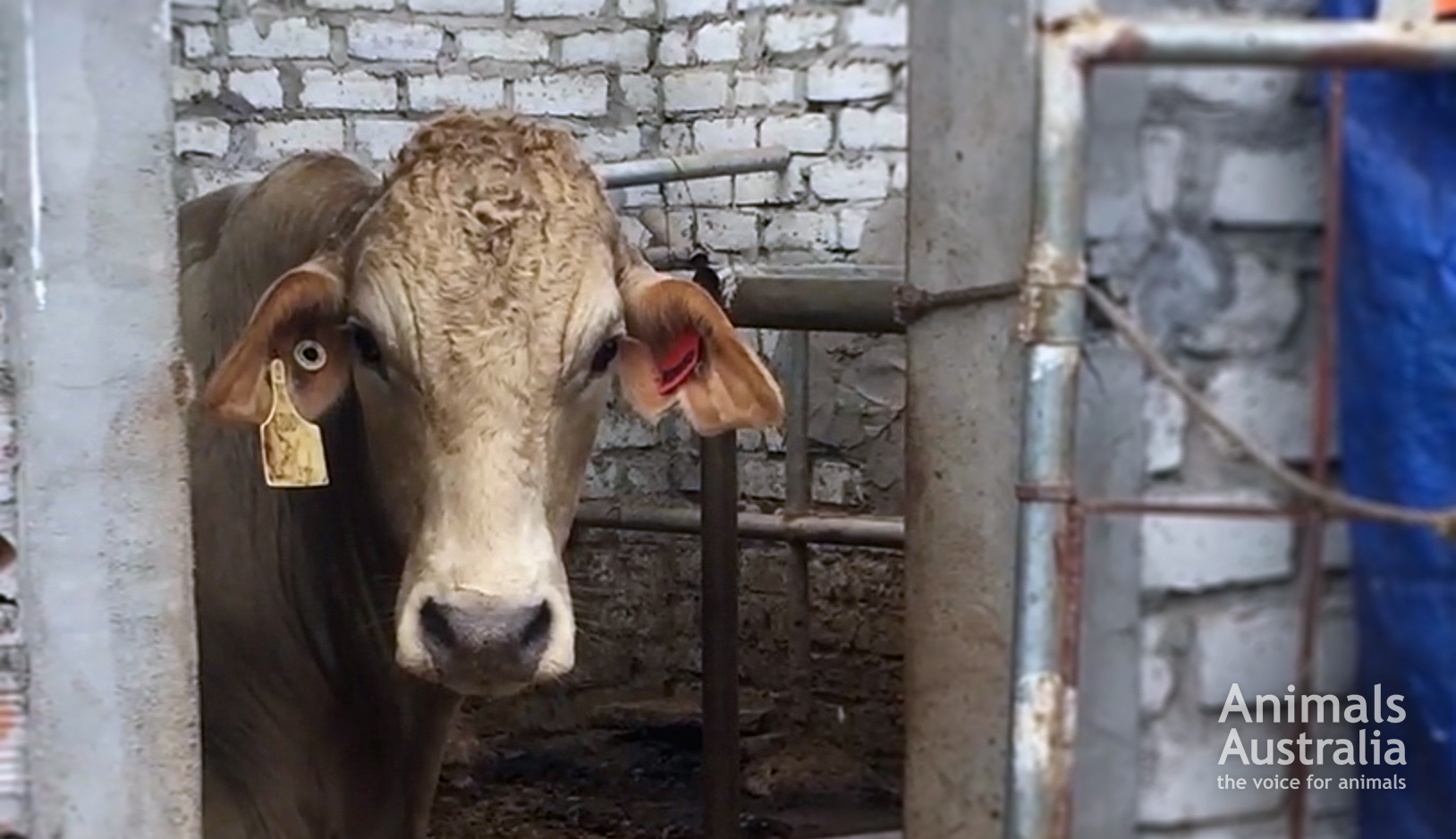 Australian cattle are shown being killed with sledgehammers at Vietnam abattoirs, in shocking recent footage from Animals Australia.

But it’s not the first time we’ve seen this cruelty. One year ago an investigation by the same organisation revealed almost identical incidents.

While Australia has temporarily suspended trade to the three abattoirs identified, the animal welfare organisation says little will change without an independent regulatory body to hold the industry to account.

The Australian Livestock Exporters’ Council was unable to provide a representative for comment on this story.