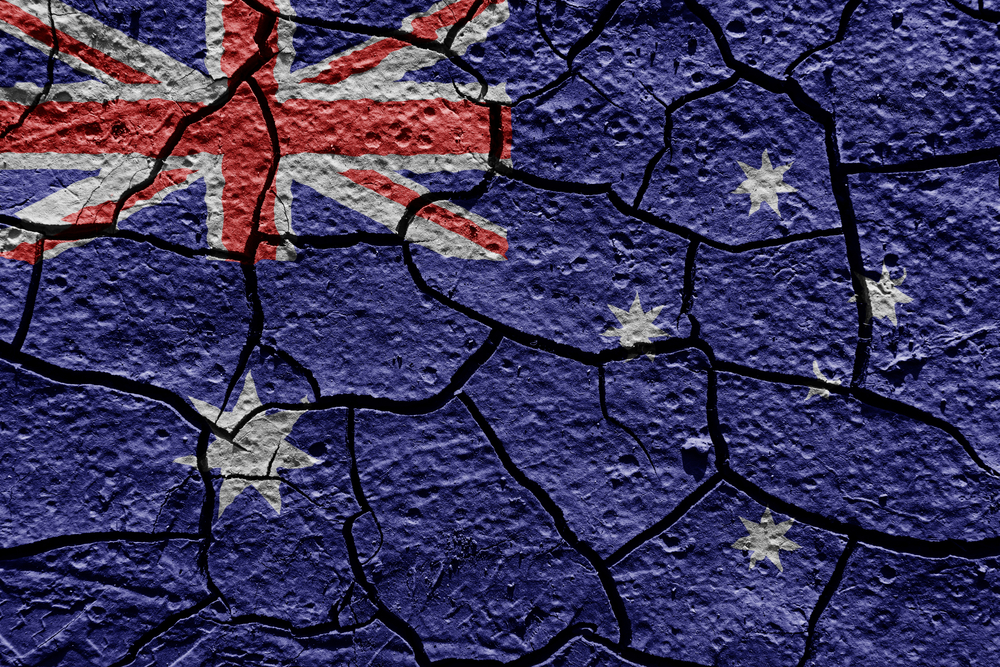 As doubts about Scott Morrison’s ability to lead emerge in the lead up to the pending Federal election, a series of defamatory leaked text messages draw attention to similar concerns felt within the Liberal Party.

With the allegation made by Bob Carr against Defence Minister, Peter Dutton, that he referred to the Prime Minister as ‘desperate and jealous’, we are presented with another disparaging characterisation by those closest to him.

Speaking to Mr. Carr and NRN political correspondent, Amanda Copp, we ask what the consequences of messages like these would look like, and how it will affect the Liberal Party.