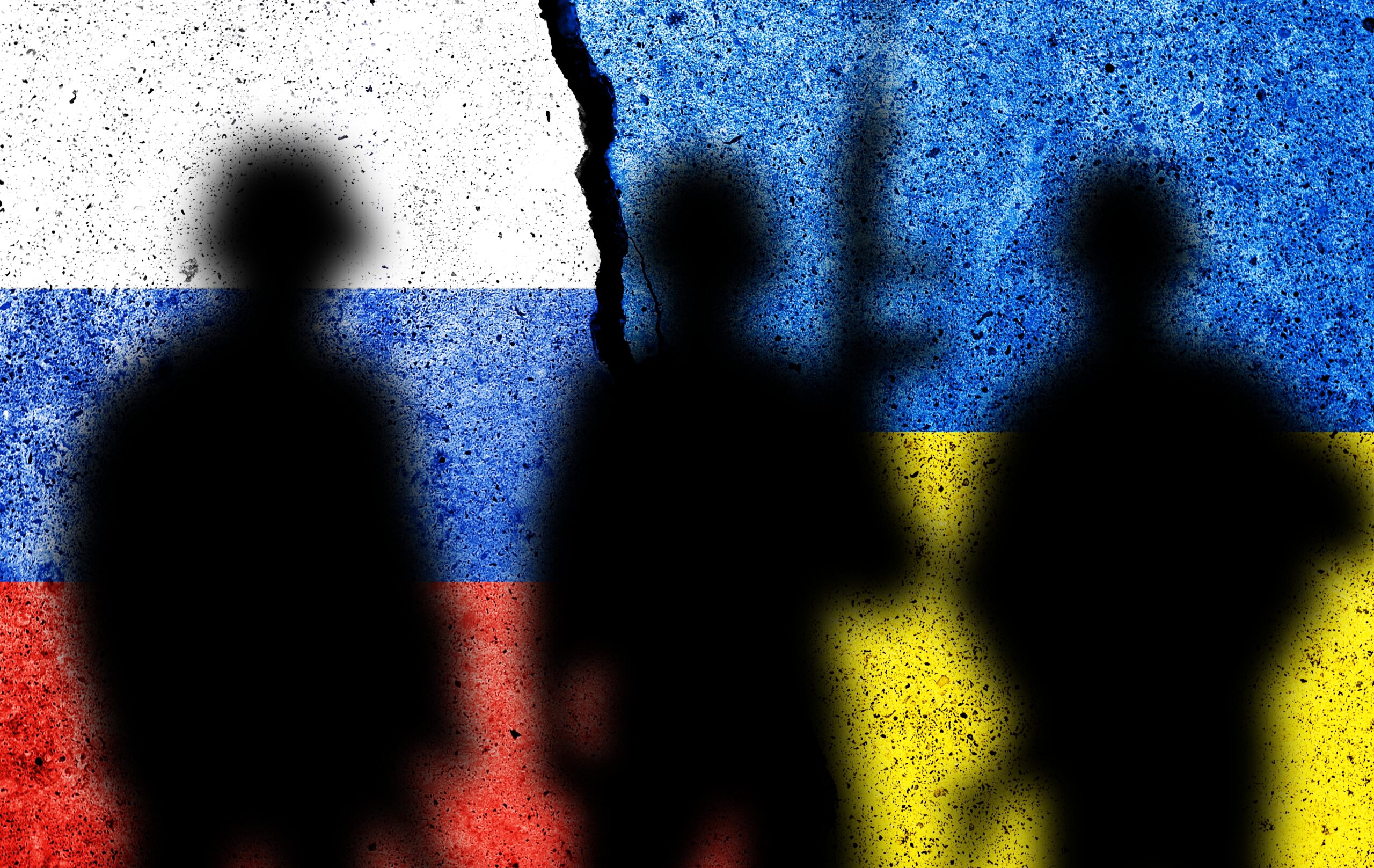 When Russia deployed over 100,000 troops to its border with Ukraine, many experts believed that an invasion was imminent.

Since then, US President Joe Biden has deployed troops to Eastern Europe and has threatened extreme sanctions against the Kremlin.

While from an Australian perspective it may appear like a distant issue, the involvement of our closest allies and the threat posed to a burgeoning democracy may mean Australian involvement is inevitable.