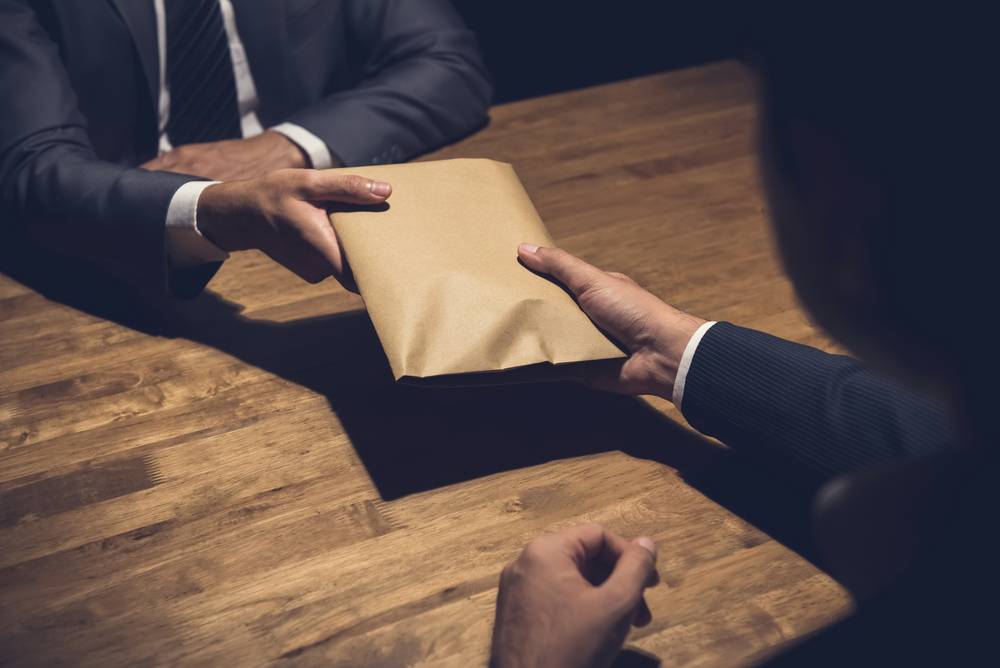 As we went to air, more collateral damage to the ALP and the Victorian government as Robin Scott resigned as Assistant Treasurer in the wake of the branch stacking scandal.

Damning recorded evidence from a joint Channel 9 – The Age investigation was released last night on the ambitions of branch stacker and Andrews Government Minister Adem Somyurek.

Recordings revealed his intentions to move against Premier Daniel Andrews prior to extending his power in the Federal ALP.