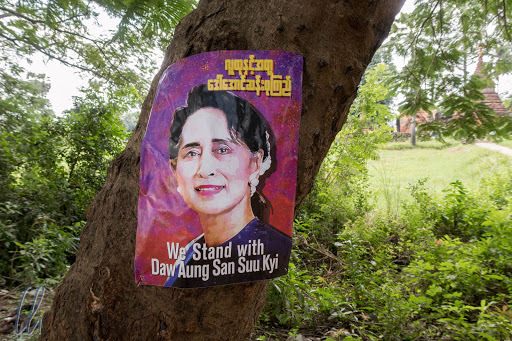 Suu Skyi and other civilian leaders were arrested in a series of early morning raids, with military personal cutting state TV, phone lines to the capitol and occupying government buildings in Yangon, the countries largest city. The military would later declare that the country will be in a state of emergency for the rest of the year.

Max Tillman spoke to Professor John Blaxland, Professor of the International Security and Intelligence Studies at ANU to find out how the sudden change of power occurred