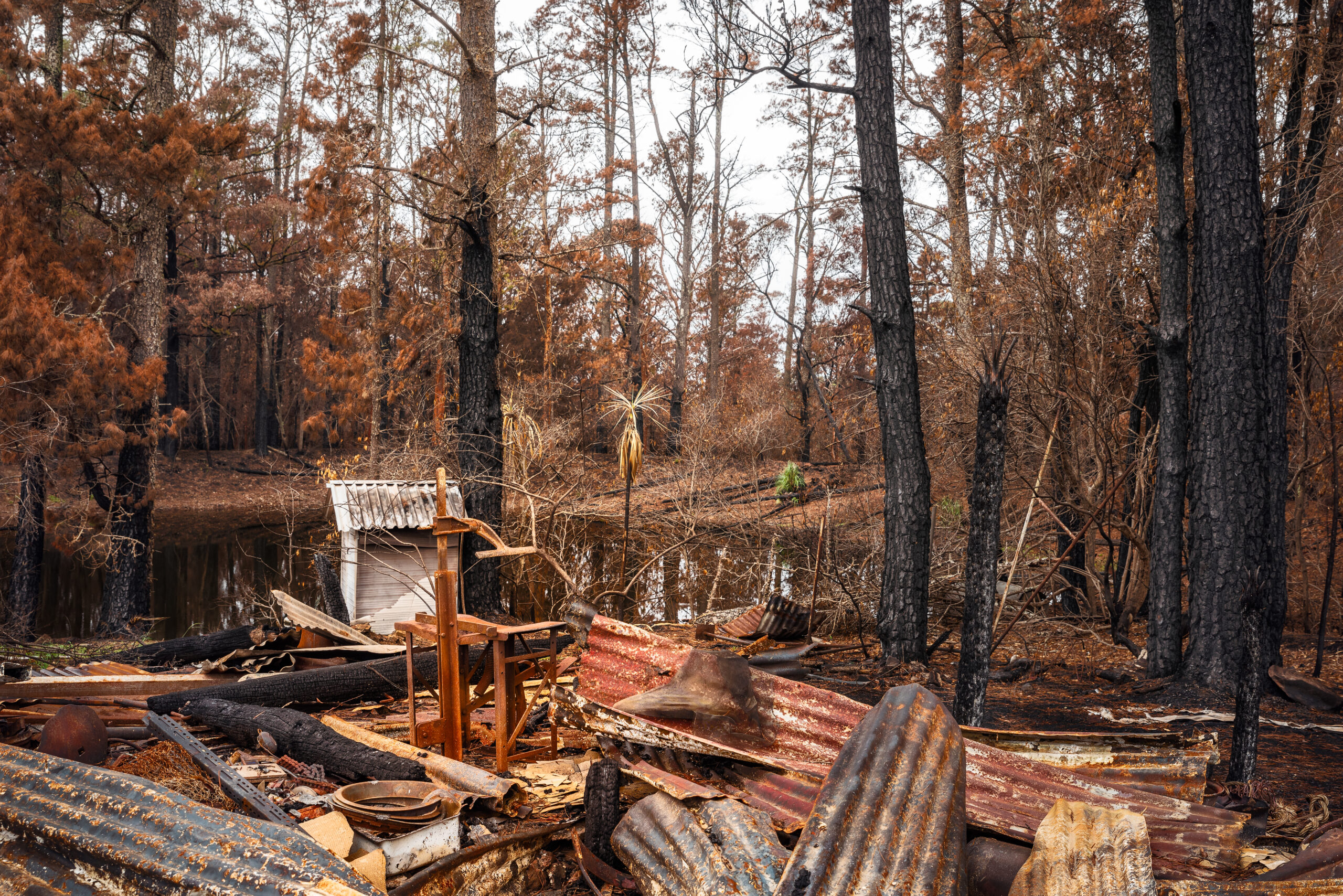 Federal and state funds for bushfire recovery have been accused of being used for pork barrelling, after the majority of financial assistance was given to state Coalition seats, with the Labor Blue Mountains seat being completely overlooked in the first round of funding. Overall, only $2.5 million was provided for the Labor held seats of Cessnock and Lismore, as the government instead decided to prioritise a $3.6 million grant for an engineered coastal seawall in Nanbucca, as well as a $11 million grant to build a Macleay Valley Skydiving Adventure Park.

Responding to these findings, David Shoebridge has revealed that the upper house inquiry into the Stronger Communities Grant is expected to expand their investigations this Bushfire Local Economic Recovery Fund, especially given that this first round of financial support was kept secret from some of the worst bushfire-affected areas.