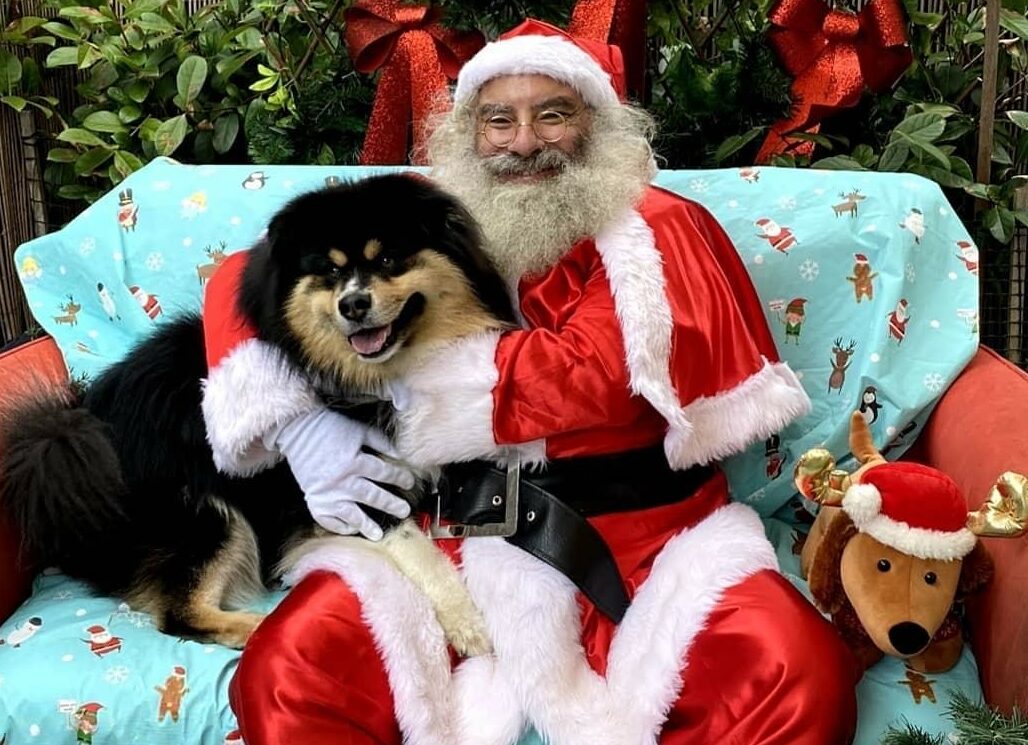 Many Australians working in the Gig Economy are continuing to struggle to pay the bills and put food on the table. Dom Romeo is Santa Claus in the Christmas season and has plays many other roles as a freelancer.

However due to the absence of job stability afforded in the hospitality and entertainment industries due to the pandemic, people who previously relied on multiple streams of income in casual roles in these industries, have experienced major job insecurity.