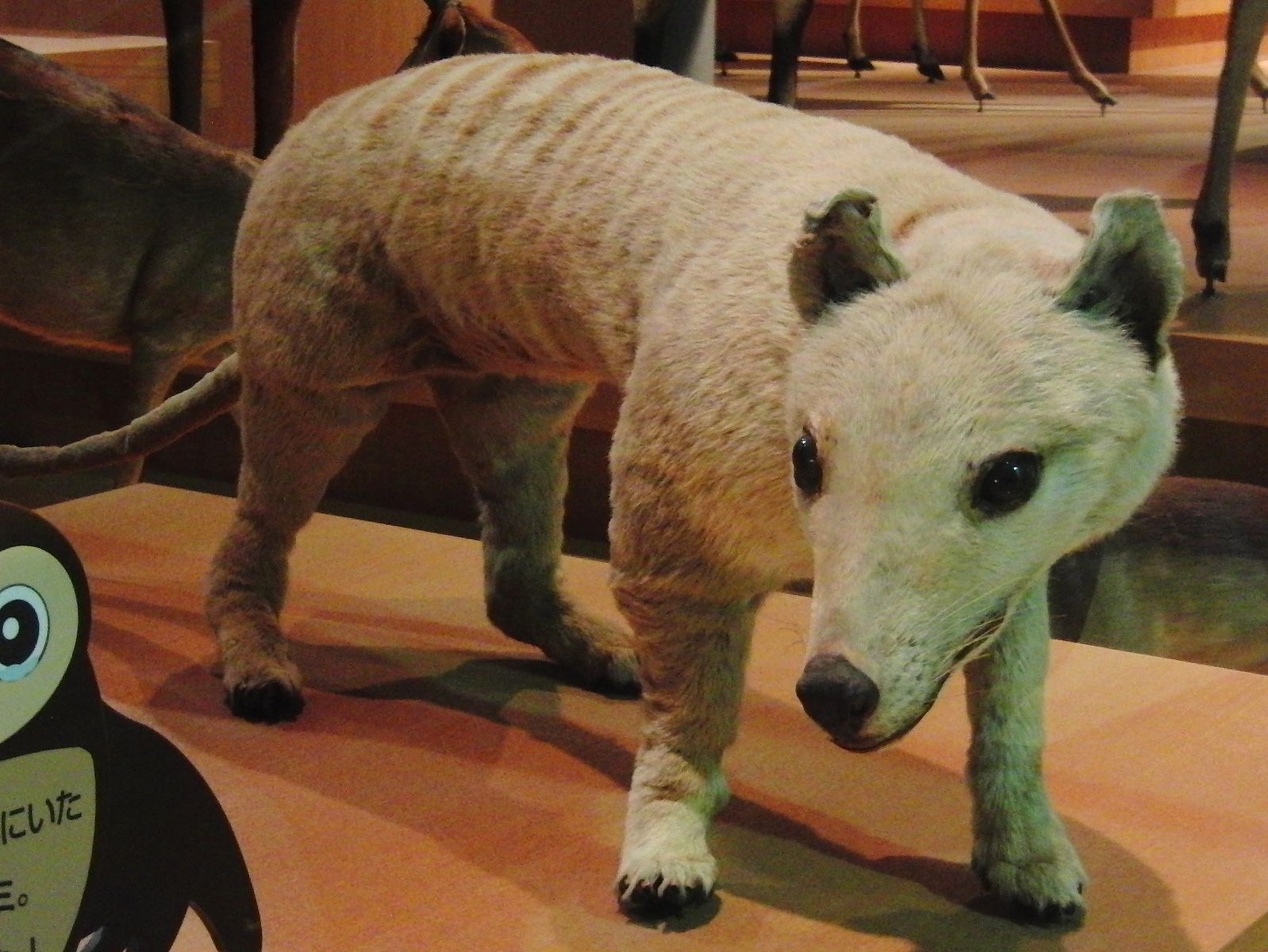 The University of Melbourne has announced that a $5 million donation for a world class research lab is set to be used in bringing back the extinct Tasmanian Tiger. Extinct since 1936, the species was an apex predator that could be found in many parts of Australia.

Professor Andrew Pask from the School of Biosciences has been the leader of this research to de-extinct the Tasmanian Tiger since 2017, and he believes that the funding from this gift could be used to create a marsupial DNA-containing cell, which would then be transformed into an actual living marsupial.