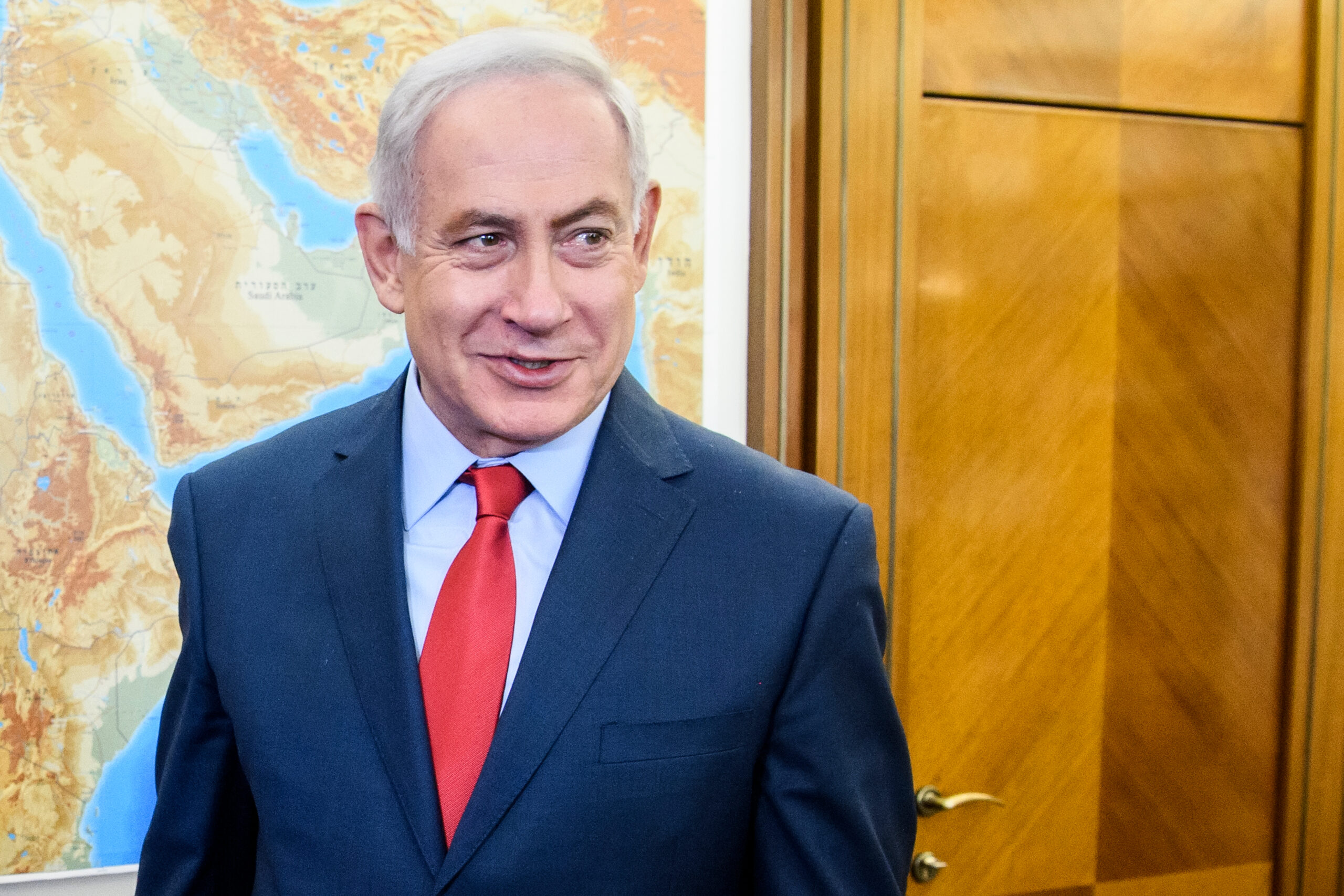 Benjamin Netanyahu may be facing his final days in office, after a former right wing ally in Naftali Bennett announced that he was joining Yair Lapid in an alliance that strives towards ending the veteran leader’s rule.

When speaking to the media, Mr Bennett stated he was confident in reaching a deal with the Opposition leader that will save the country, even though the Yamina Leader had previously promised that he would not join Mr Lapid in government.

The new deal is expected to include a rotation agreement that will see Mr Lapid and Mr Bennett share two years each as Prime Minister, if they are elected.