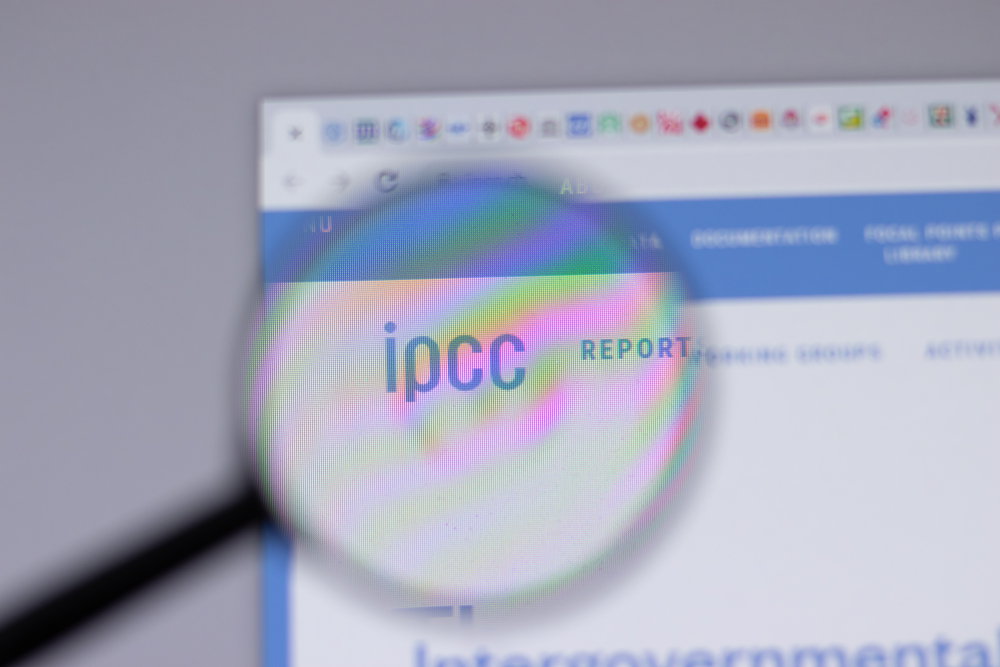 The Intergovernmental Panel on Climate Change has called for better short term pledges to reduce carbon emissions, after data revealed that global emissions were still going up. The new report highlighted that drastic action was needed to meet the ambitious Paris Agreement target of keeping the global temperature rise to 1.5 degrees, with fears that the temperature could rise to over 3 degrees if the current trends occur.

The report also revealed that economic growth and population growth were still the biggest driver of emission rises, and that only 36 countries had successfully cut greenhouse gas emissions over more than a decade. It also proved that the technology for renewable was getting cheaper, and that the Paris Agreement is helping to kick start climate change action through peer pressure.