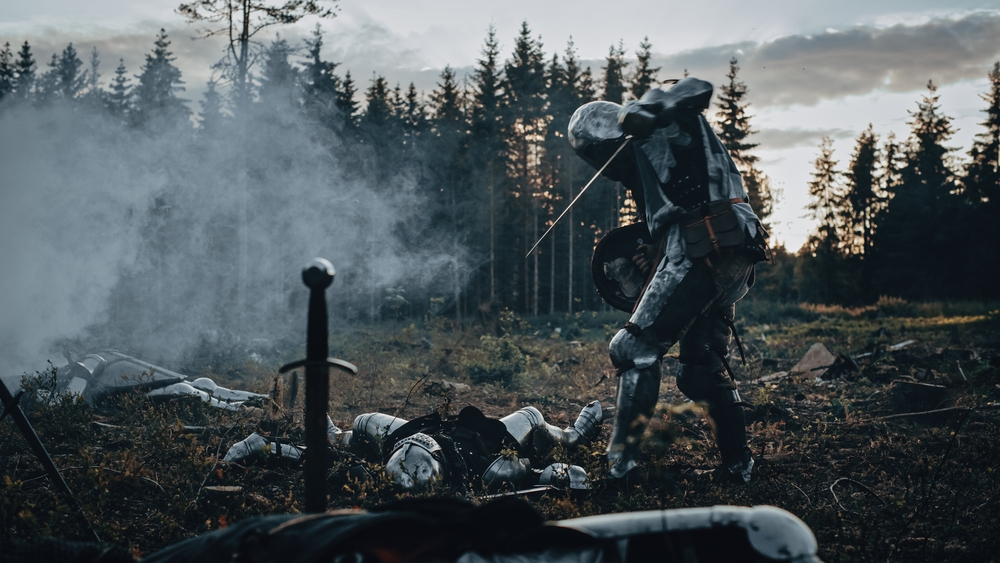 Death in Elizabethan times was usually the outcome of any trial.  There were not a lot of options when it came to sentencing unless you looked at the type of death that could be meted out.  Burning, hanging, quartering, gibbeting there was even an option to be ‘pressed’ to death.

Of course death could also come with plague, poisoning, sepsis and a panoply of diseases spread in a time when the concept of germs had not germinated

Author and chemist Kathryn Harkup found that William Shakespeare was quite well versed in the many ways of dying recorded at the time and that in many cases he was reasonably accurate in the symptoms and stages of a death that Elizabethan audiences of the day appreciated.