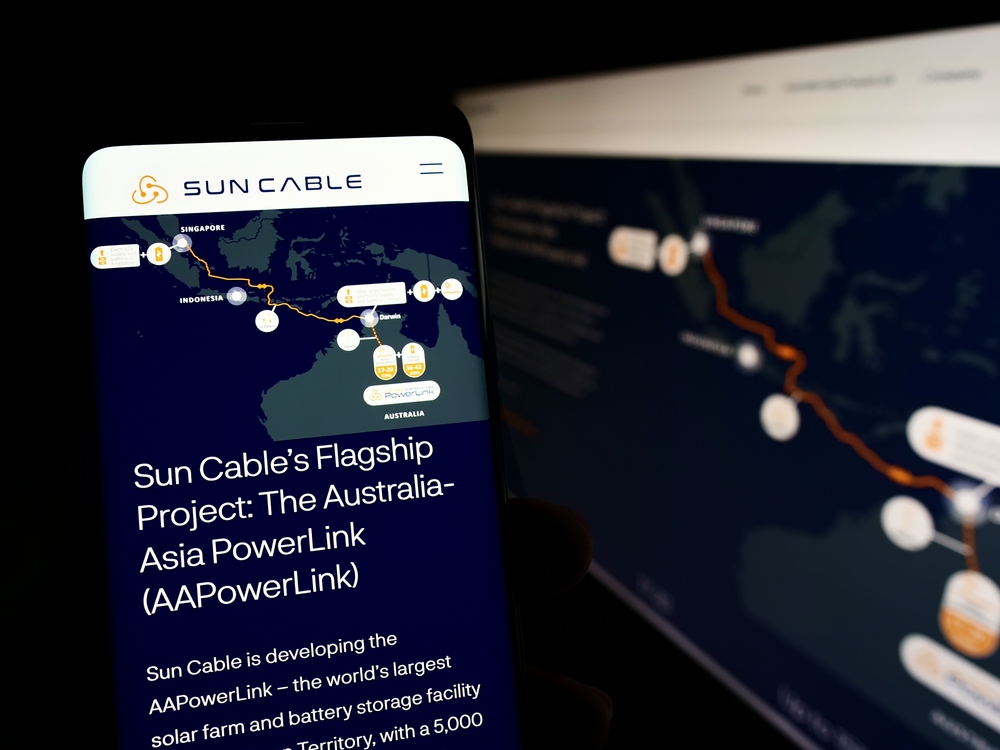 The renewable energy scheme sought to connect solar farms on the Australian mainland to Singapore and Indonesia by way of an undersea power cable that would stretch 4000km in total.

The development was projected to cost 30 billion dollars, and would be the largest of its kind, subject to the company exiting administration and continuing development.