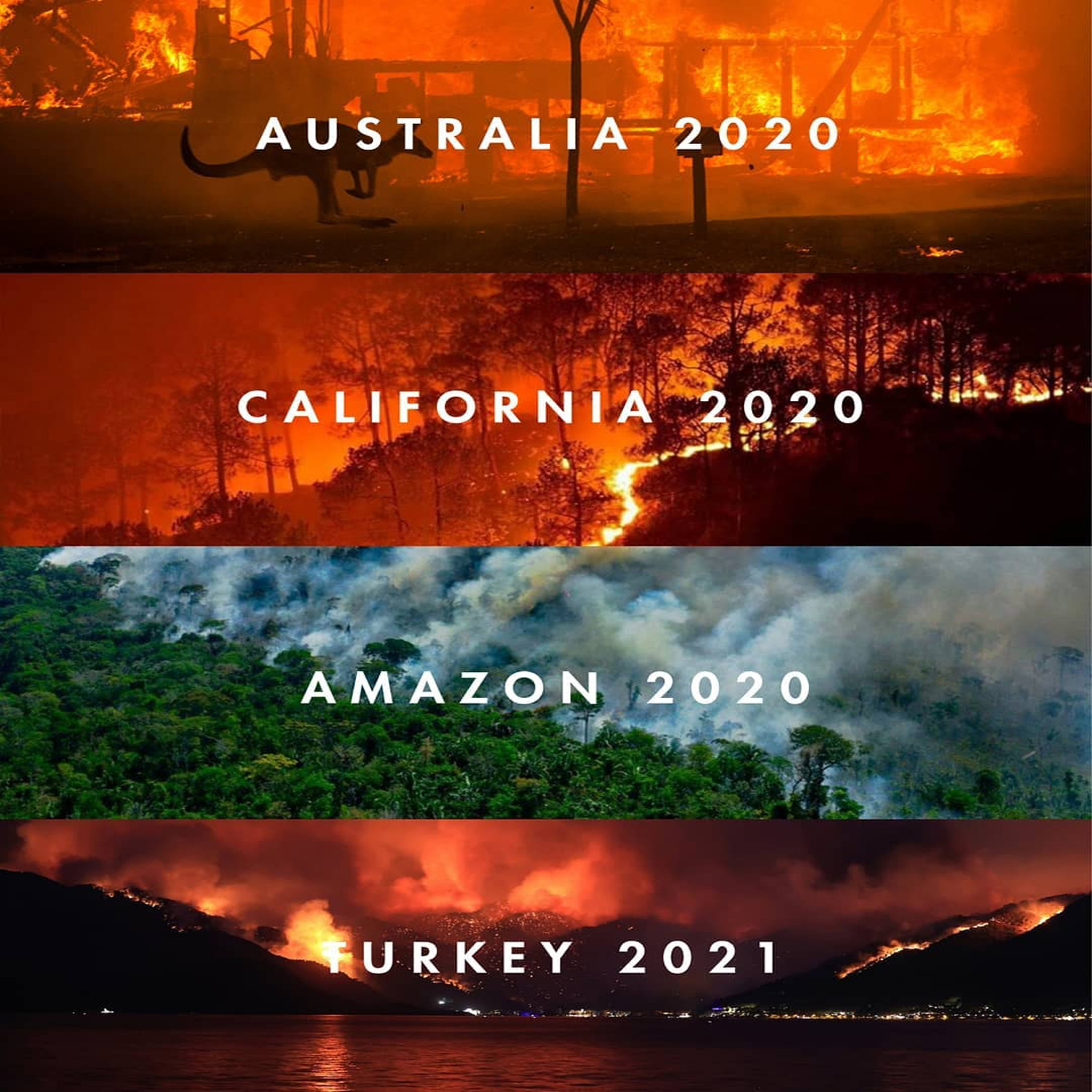 The Intergovernmental Panel on Climate Change has released a report that the Secretary General of The UN, Antonio Guterres, describes as a “code red for humanity”. The report, released yesterday, is a detailed compilation of extensive  climate-change research spanning the last 8 years. It details how profoundly humans have altered the climate and what the future could look like if harmful carbon emissions continue on their current trajectory. But the report also outlines a brighter future, where the  political will to create a low-emissions future could halt  runaway temperature increases and limit some  of the damaging impacts.