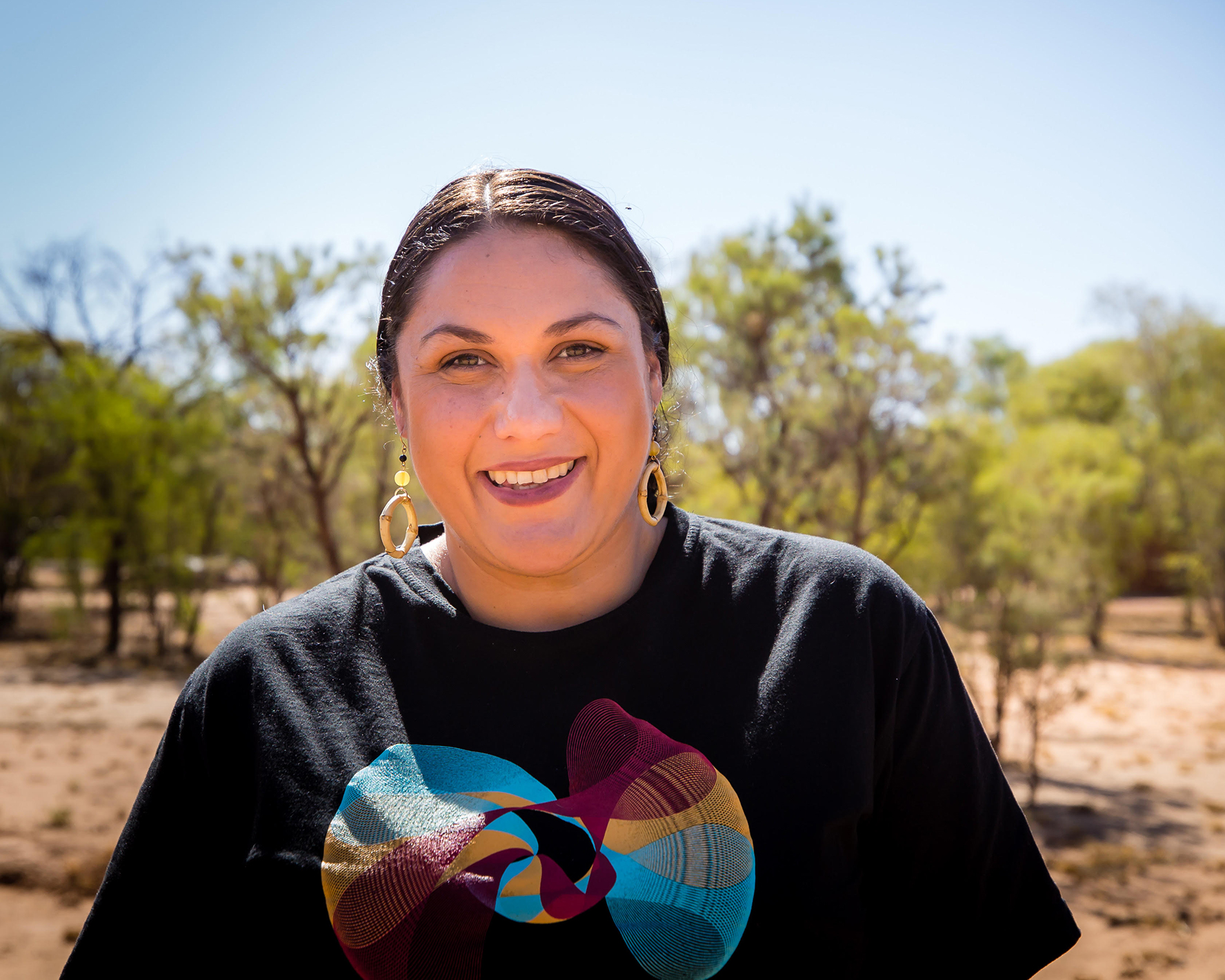 The recent release of the Commonwealth and jurisdictional Implementation Plans under the National Agreement on Closing the Gap has seen an increased focus on new areas including Priority Reforms, justice and languages.

The plans include the development of an Indigenous Digital Inclusion Plan in partnership with First Nations Media Australia to help achieve Outcome 17: Aboriginal and Torres Strait Islander people have access to information and services enabling participation in informed decision-making regarding their own lives.

With bipartisan support, the National Agreement on Closing the Gap is set to be a greater success than previously failed attempts.

However, the First Nations media sector has been chronically underfunded for more than twenty years and a focus on culturally relevant media will be crucial in building trust and accountability of the National Agreement as well as to preserve Indigenous languages.