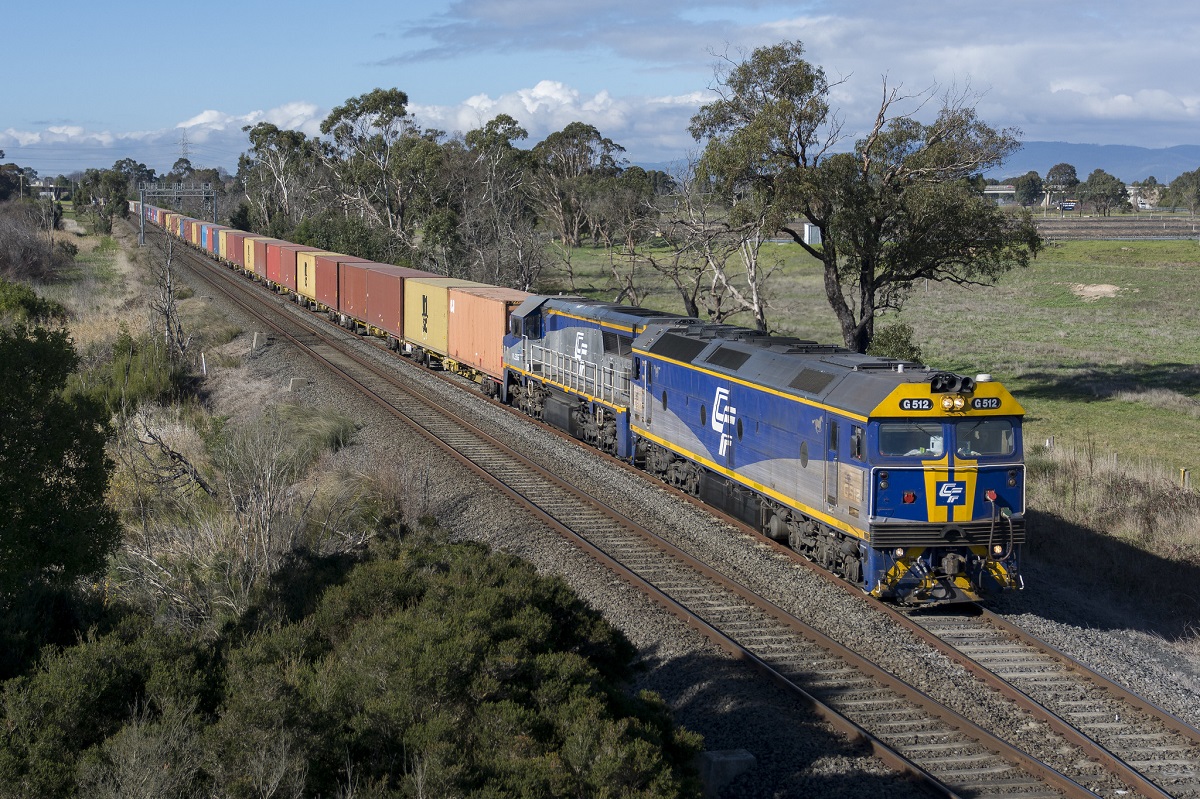 he inland rail project has been branded as a “once-in-a-generation project ” that will build a “national freight network between Melbourne and Brisbane.” Comprising 13 individual projects between Melbourne and the southern Brisbane suburb of Acacia Ridge, the infrastructure project spans over 1,700 km.

While the economic benefits of the project has been hailed by the federal government and the Australian Rail Track Corporation, Brisbane residents near the proposed line oppose the project, saying the coal-carrying trains will worsen their quality of life and won’t benefit them.