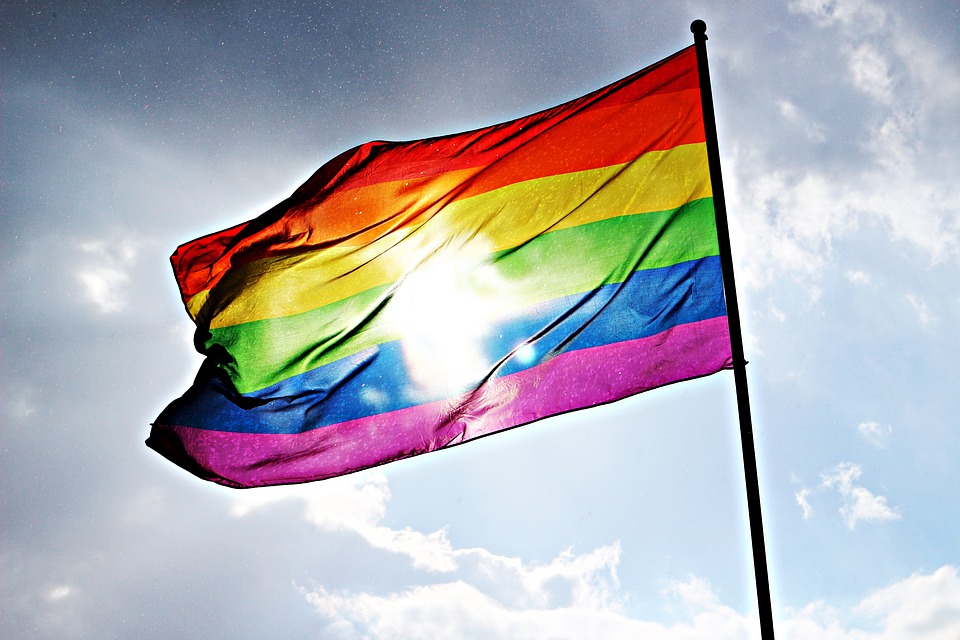 Play
Stop
17 May is International Day Against Homophobia, Biphobia, and Transphobia. Image by Pixabay.

Today is the International Day Against Homophobia, Biphobia, and Transphobia, or IDAHOBIT. Different events across Australia are happening to raise awareness about the LGBTIQ community issues, and open a conversation about inclusion and anti-discrimination strategies in the workplace and in schools.

With a federal election campaign coming to an end, the political parties are just showing not enough anti-discrimination policies against the LGBTIQ community, and most issues affecting the community were not well discussed during the campaign. In addition, there is a misunderstanding where Australians say discrimination ended with marriage equality.

While businesses, schools, universities, and organisations have internal policies to fight discrimination, it seems the Federal government and the political parties are getting behind in the issue.