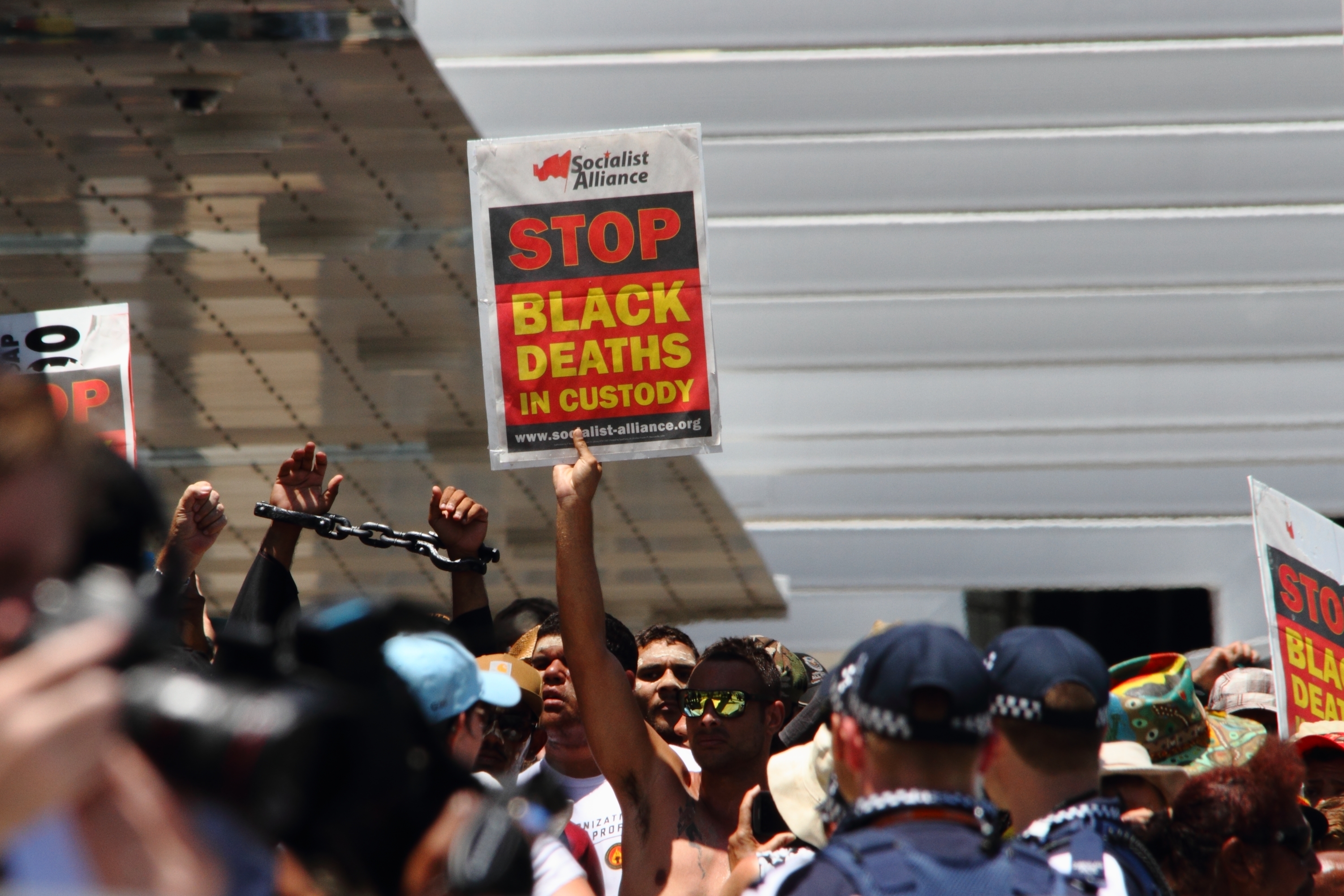 Indigenous Australians have long been subjected to racial discrimination at the hands of non-indigenous people and this has resulted in major inequities.

Indigenous incarceration rates and deaths in custody are in comparison significantly disproportionate.  The government and police response to ‘The Royal Commission into Aboriginal Deaths in Custody’ published 29 years ago still has not satisfied the Aboriginal community nor seen a reduction in the high mortality rates.

Sherry Fisher-Tilberoo became the 441st indigenous death in police custody since 1991 after she was found unresponsive in a Queensland cell on the 10th of September this year.