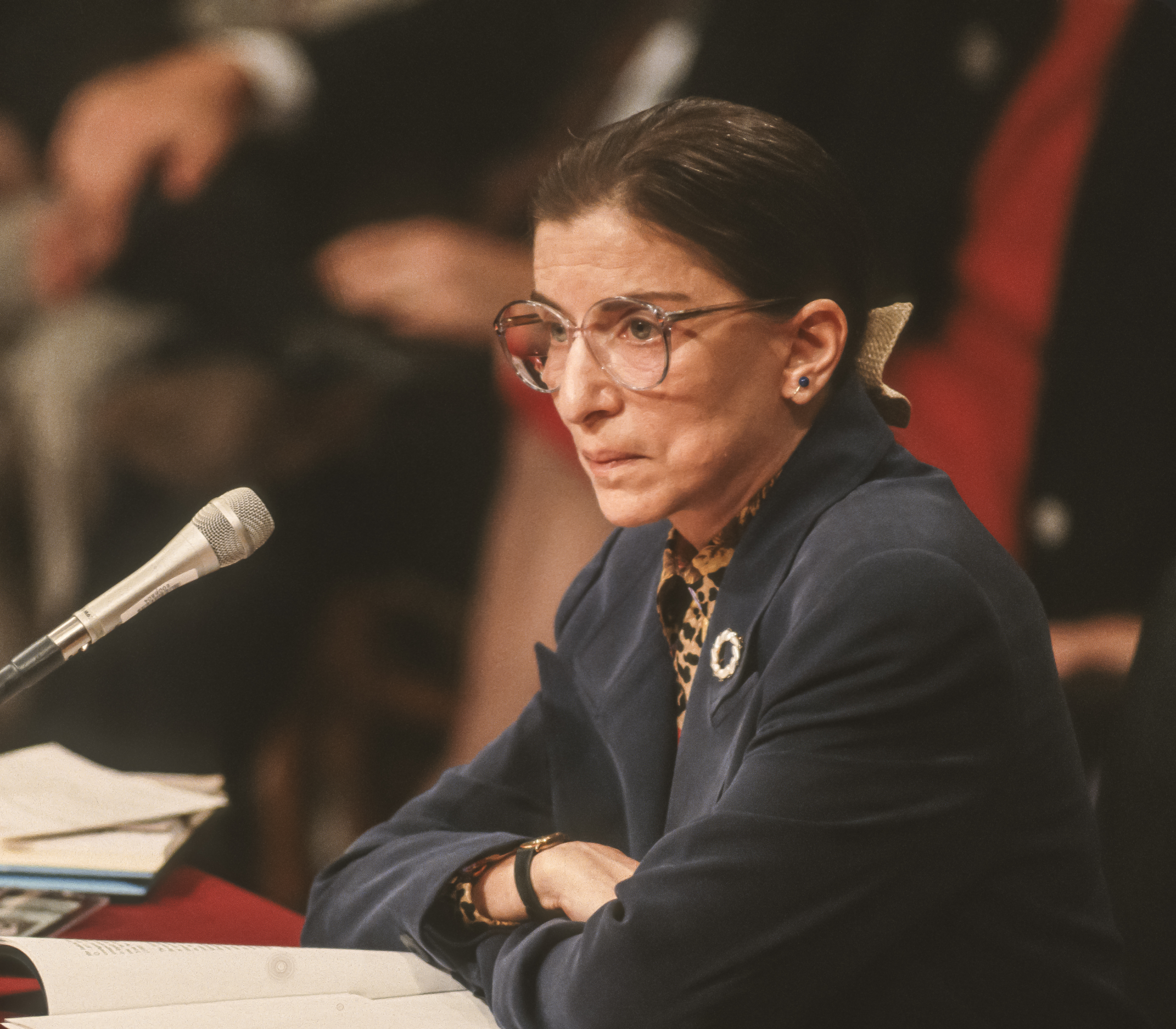 With the passing of Justice Ruth Bader Ginsburg this past weekend in the United States from pancreatic cancer, tributes have flown around the world for the woman who in her latter career was nicknamed the ‘Notorious RBG’ and held up by many as a feminist icon.

Ginsburg was nominated to the Supreme Court by President Bill Clinton in 1993, making her only the second woman at that time to receive such an appointment.

Tina Quinn spoke with Dr David Smith, a Senior Lecturer in American Politics and Foreign Policy at the University of Sydney, to discuss the political implications of the empty seat left vacant by Justice Ginsburg’s passing and whether Trump will be able to push through a replacement prior to the US federal election in November.