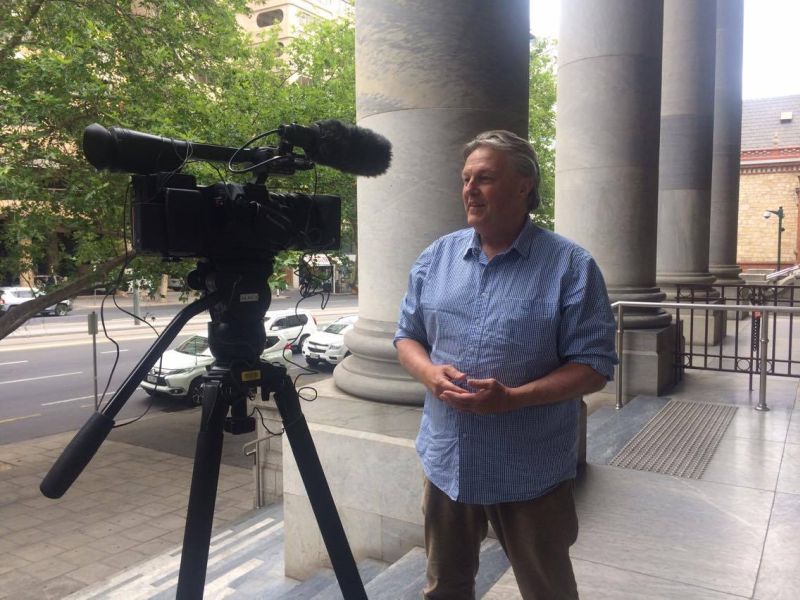 The move is part of a nation wide rebranding of the public broadcaster’s local stations.

Letters have been set to the ABC and Radio Adelaide’s Chair Iain Evans says he’s concerned it will create confusion in the marketplace.

The ABC were contacted for comment and responded with the statement that the ABC has received correspondence, but will not comment at this time.