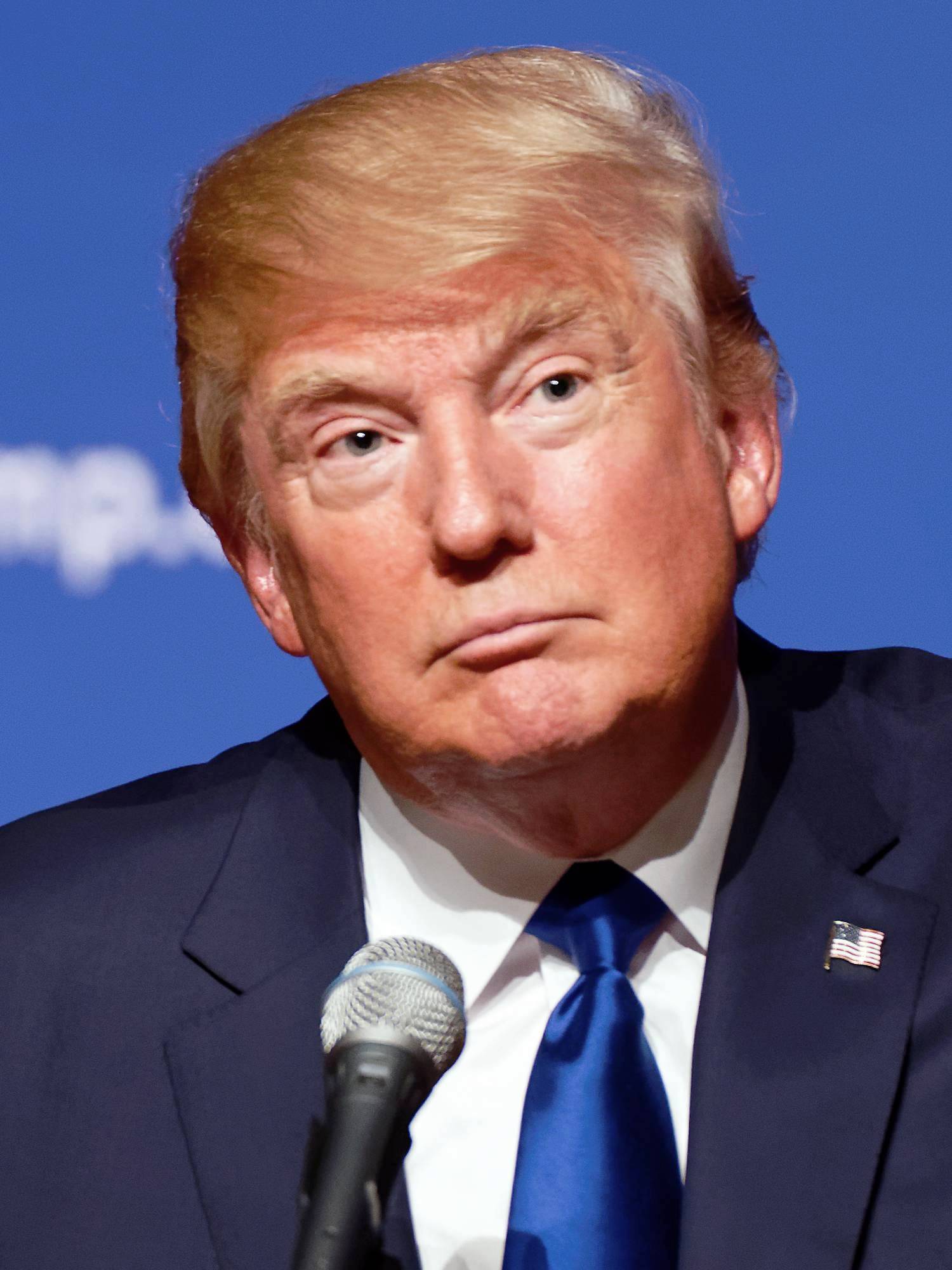 In this week’s news headlines, U.S. Prime Minister Donald Trump is in the process of impeachment over violations of law, The military occupation of the Afghan War has been claimed to be a failure according to obtained documents from a Freedom of Information Act and Adelaide City Council is discussing the potential extension of dry zone law in the surrounding city park lands.

The Wire’s Jack Padley talks about news headlines from the newsroom.