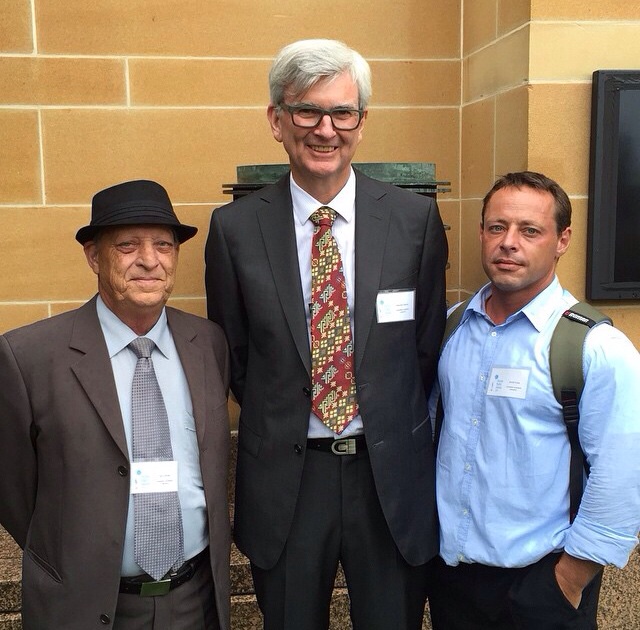 In 2004 the US was keen to be seen to react to 9/11. Australian David Hicks, imprisoned in Guantanamo Bay, was the perfect choice for a show trial, but as the years wore on it became obvious he was innocent of the  charge of terrorism. Support for Hicks’ plight grew as it became apparent that the US was flouting the Geneva convention in its treatment of prisoners in the facility it had set up outside its borders. Hicks was eventually returned to Australia, released and later pardoned by a US military tribunal, but with no official Australian  recognition of his innocence he remains a man forever branded and according to his lawyer Stephen Kenny the behaviour of the US has made a mockery of  the Geneva Convention.