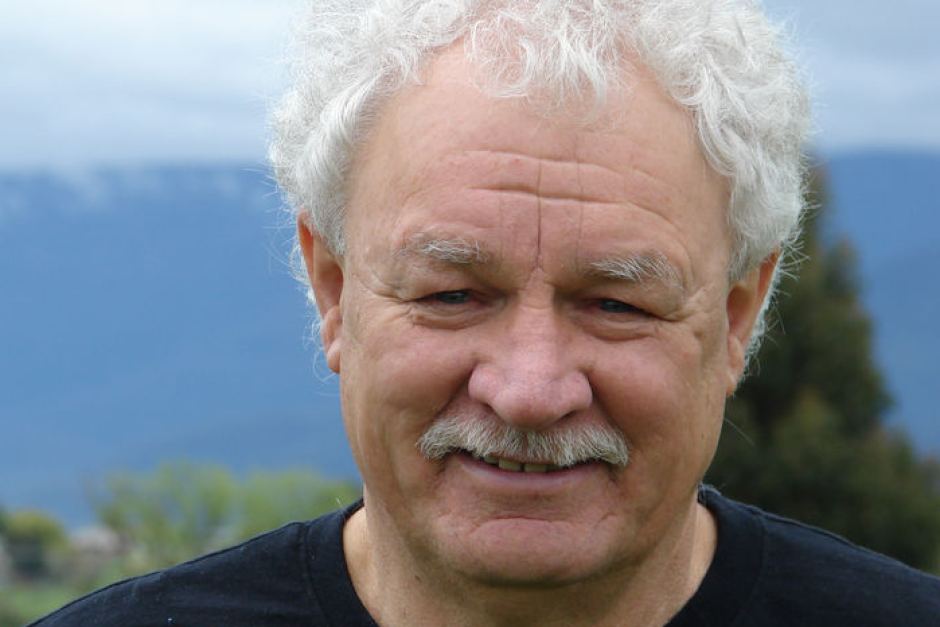 Indigenous rights campaigners are outraged by the federal government’s decision not to support including an Indigenous advisory body in the constitution.

Prime Minister Malcolm Turnbull defended the decision saying the public would see the body as a ‘third chamber of parliament’ not open to non-Indigenous people.

While veteran campaigner Noel Pearson said the prime minister had ‘broken our hearts’, a phrase borrowed from Mr Turnbull himself, Tasmanian community leader Michael Mansell says the Prime Minister now has the opportunity to legislate for a national Indigenous body in its place.