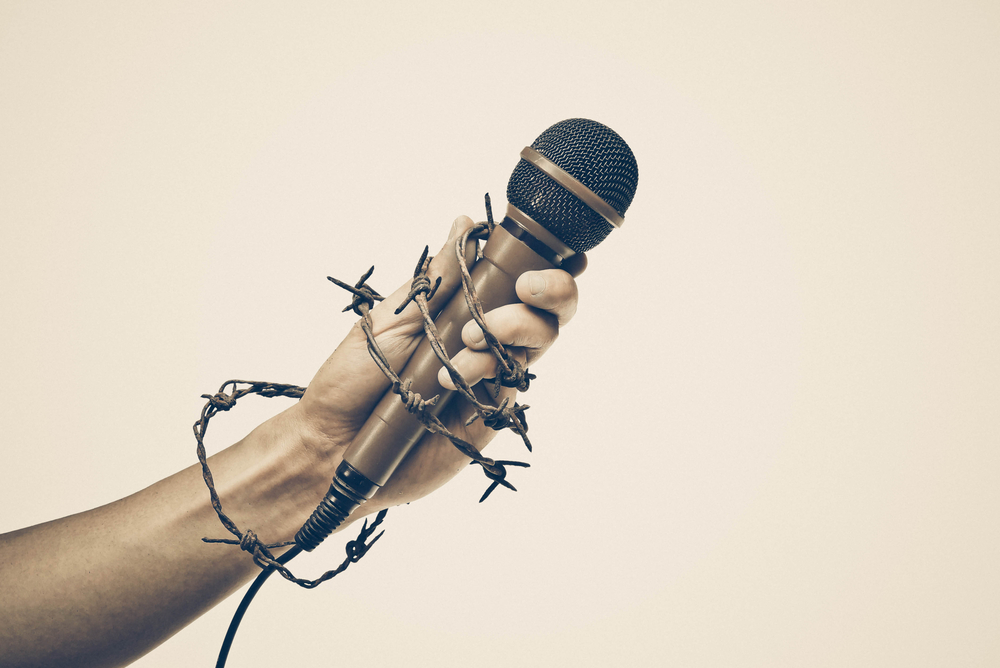 Following the Australian Federal Police raids on the ABC and News Corp journalist Annika Smethurst, freedom of press has come into the spotlight and has even caught the attention of Attorney General Christian Porter.