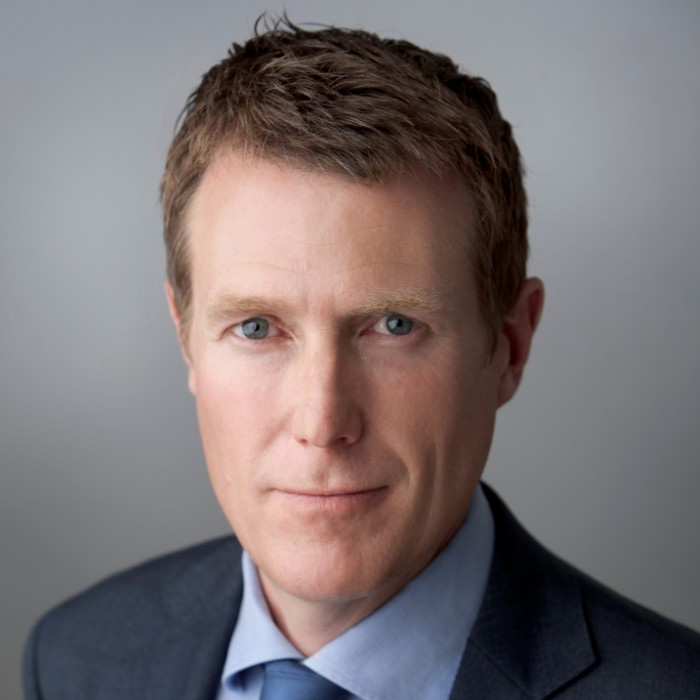 Attorney-General Christian Porter has today launched a defamation lawsuit against journalist Louise Milligan, as well as the ABC, for an online article published on February 26. Mr Porter’s team of lawyers allege that the article contains a series of false and defamatory claims about Mr Porter, including that he raped a 16 year old girl in 1988.

The lawsuit arrives after Mr Porter denied the rape allegations at the press conference two weeks ago. An ABC Spokesperson has since announced that the ABC will be defending the action.