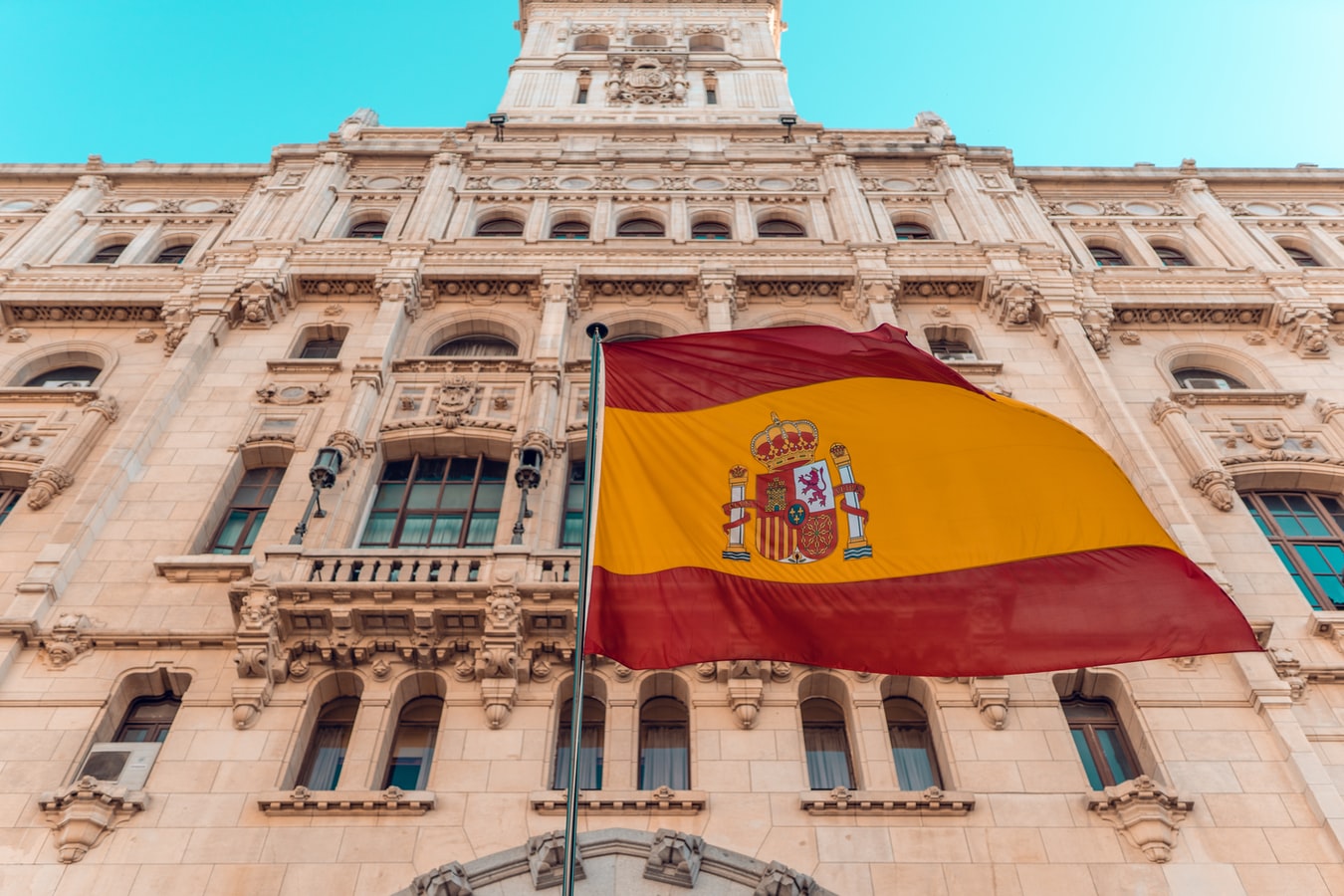 The former long-serving king of Spain has fled abroad, weeks after being linked to allegations he obtained tens of millions of dollars from a secret offshore high-speed rail contract in Saudi Arabia.

Juan Carlos, 82 years old, made the announcement in a letter to his son, King Felipe, released on Monday. Carlos’ self-imposed exile is unexpected, but has come amid mounting dissatisfaction with the monarchy as well as corruption allegations.

While the effects for the Spanish economy and monarchy are yet to be seen, the exit of the former Monarch is said to be an embarrassment for a leader who was once praised for restoring democracy following the death of dictator General Francisco Franco in 1975.