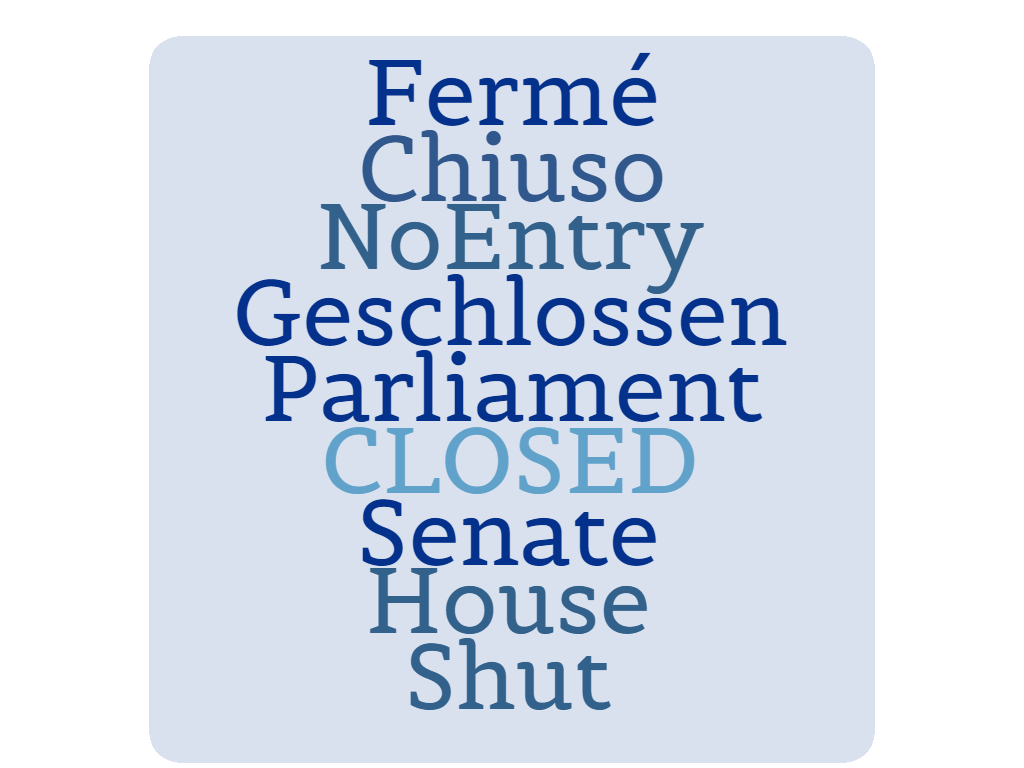 There are growing calls for some arrangement to be made so that Parliament can sit on August 24.  Other western democracies seem to be able to manage to continue regular parliamentary government including the UK, US, Sweden, New Zealand – the list is a long one.

The ALP had gone along with the earlier postponement of Parliament but with Scott Morrison’s stocks  continuing to rise, Anthony Albanese has joined cross benchers like Senator Rex Patrick and  called a halt to the Prime Ministers free ride, demanding that the Government be held to account on Aged Care, on Jobseeker allowances, on Industrial relations measures and more at a late August sitting.

Arrangements can be made, it remains to be seen how long the PM will hold out on this issue.