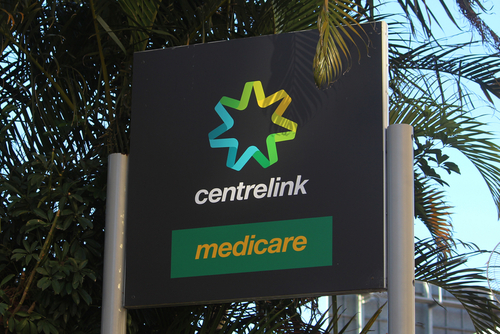 In the final sitting days of parliament for 2020, the Federal government is attempting to pass legislation that would make the cashless debit card (CDC) scheme permanent.

Since 2016, The CDC has been run on a trial basis for welfare recipients in four communities – Ceduna (SA), East Kimberly (WA), the Goldfields region (WA) and in Bundaberg-Hervey Bay (Qld). The scheme quarantines 80 percent of social security payments to a cashless card, which prevents purchases on alcohol, illegal drugs and gambling. If this legislation passes, the cards in these towns will become compulsory for people in income support and in addition over 20,000 people in the NT currently on the BasicsCard – a similar income management program – will be transferred onto the CDC scheme.

Social Services Minister Anne Ruston said the CDC has had a positive impact on the community, but many experts and advocacy organisations have criticised the government’s plan to expand the scheme.

Many researchers have found that the card has not improved outcomes for communities, and Indigenous organisations have highlighted the fact that the government is focusing on largely Indigenous communities.