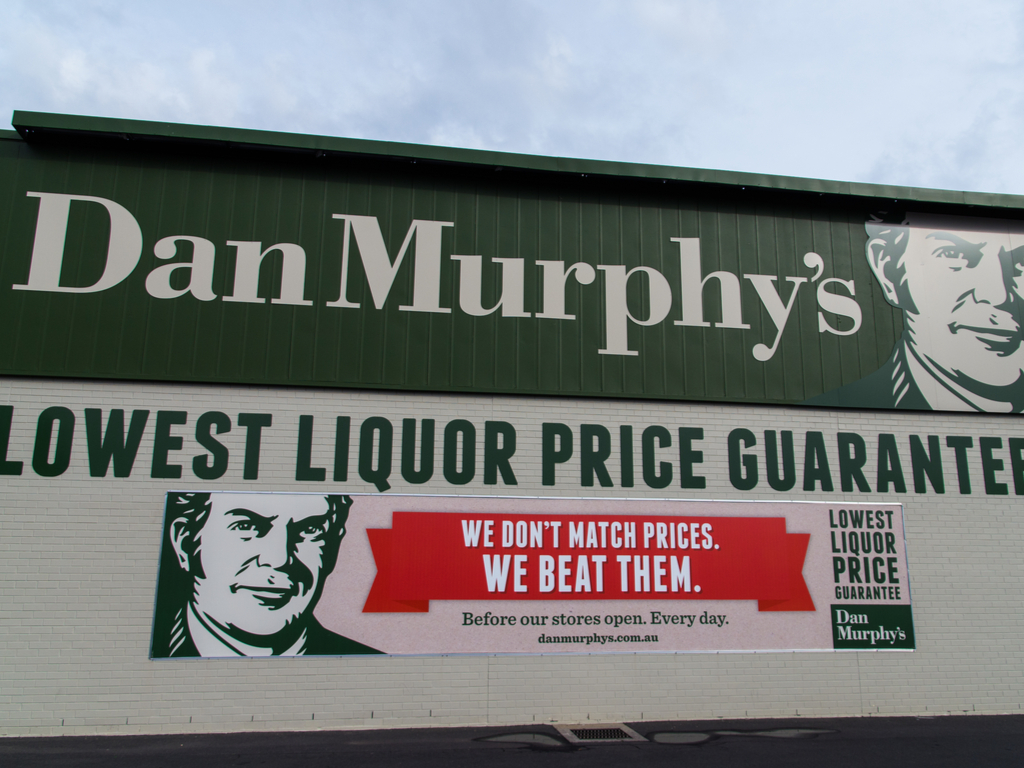 For more than 4 years the Woolworth’s Endeavour Drinks Group has been attempting to establish a 13,000 square meter Dan Murphy’s liquor store in Darwin. If approved the site would be one of the largest liquor stores in all of Australia and is proposed to be positioned within 4 kilometres of several dry Indigenous Communities.

The bid was knocked back by the NT Liquor Commission in 2019 due to concerns surrounding the public health risk posed by the store.

But a new bill introduced by the Northern Territory government earlier this month, is seeking to void this decision and Endeavour Drinks subsequent appeal.

The bill jeopardises other licencing decisions made by the Liquor Commission, an independent government body and instead place the final say with the Northern Territory Government Director of Liquor Licencing.

Indigenous Community groups in the neighbouring Bagot, Minmarama and Kulaluk have staunchly opposed the establishment of the super liquor store. Community leaders in Bagot formed a change.org petition signed by over 130,000 Australians voicing their concern

Aboriginal Allied Health Services in Darwin have also voiced grave concern. The CEO of Aboriginal Medical Services Alliance Northern Territory, John Paterson fears the site would undo “all the good” achieved between the NT government and allied health services in recent years to combat alcohol related issues. He says the government has clearly ignored the concerns of indigenous leaders and health services.

The Foundation for Alcohol Research and Education (FARE) CEO Caterina Giorgi says if established, the Dan Murphy’s would increase alcohol related harm. FARE penned an open letter signed by multiple Aboriginal health services and Community groups to the Woolworth’s  group urging the company to cease its plans and listen to the community.

In response, the company moved the proposed Dan Murphy’s site around a kilometre further down the road. Aboriginal health services and local community leaders says this is no improvement.

The Director of Liquor Licencing is expected to make a decision regarding the Endeavour Drinks Darwin bid before Christmas.