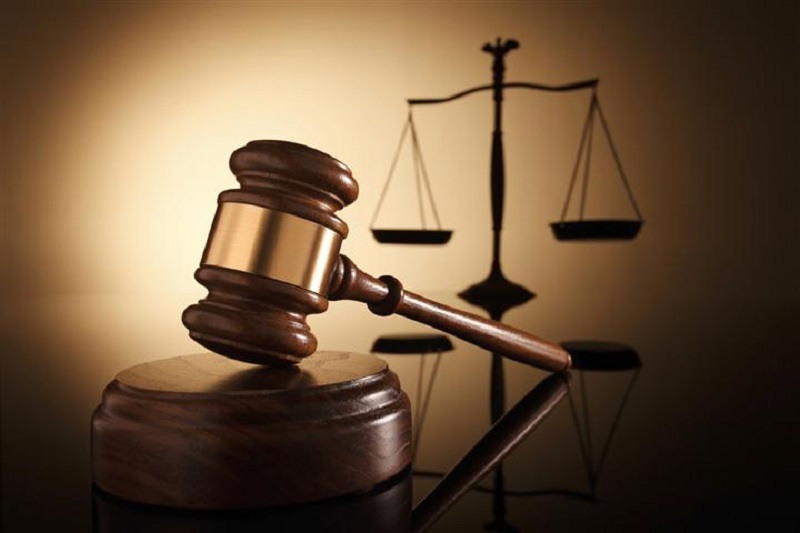 In a late night decision, the Coalition, One Nation and Independent senator Rex Patrick struck a deal to pass legislation merging the Federal Court of Australia  with the Federal Circuit Court.

It’s a move at odds with the Law Council of Australia and 155 stakeholders who took part in consultations with the government and penned an open letter calling for it to stay independent.