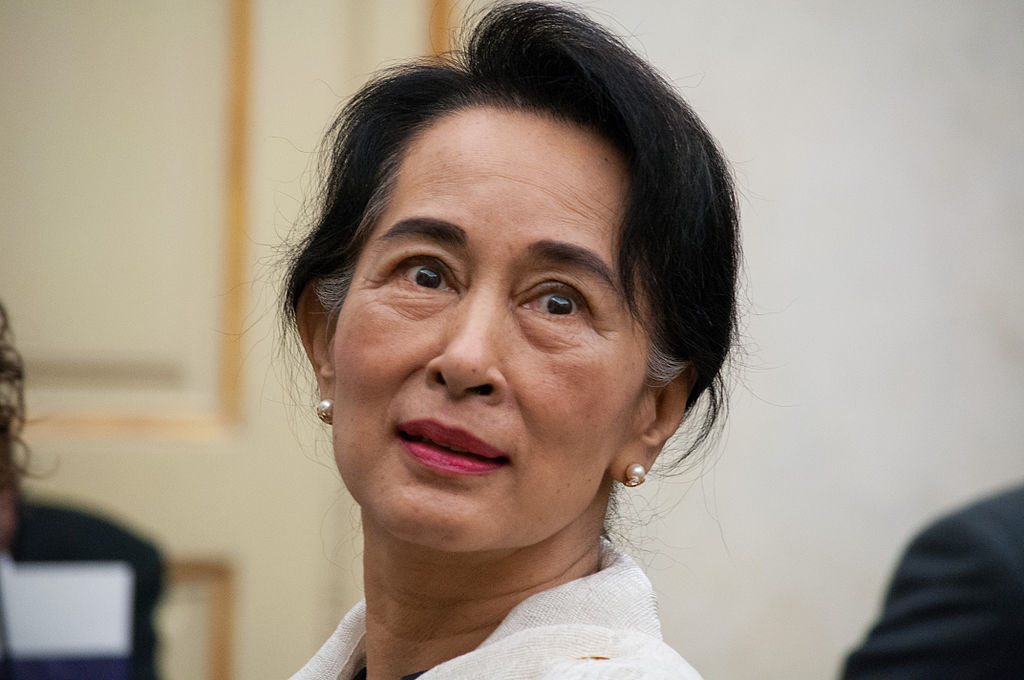 Australian economist Sean Turnell was released from prison today along with more than 6000 prisoners in an amnesty given in Myanmar.

Mr Turnell landed in Australia today to reunite with his wife Ha Vu, ending his 650 days in prison in Myanmar.

However, experts say the international community need to focus on Myanmar’s actions against unfair jailed prisoners and human rights abuses.