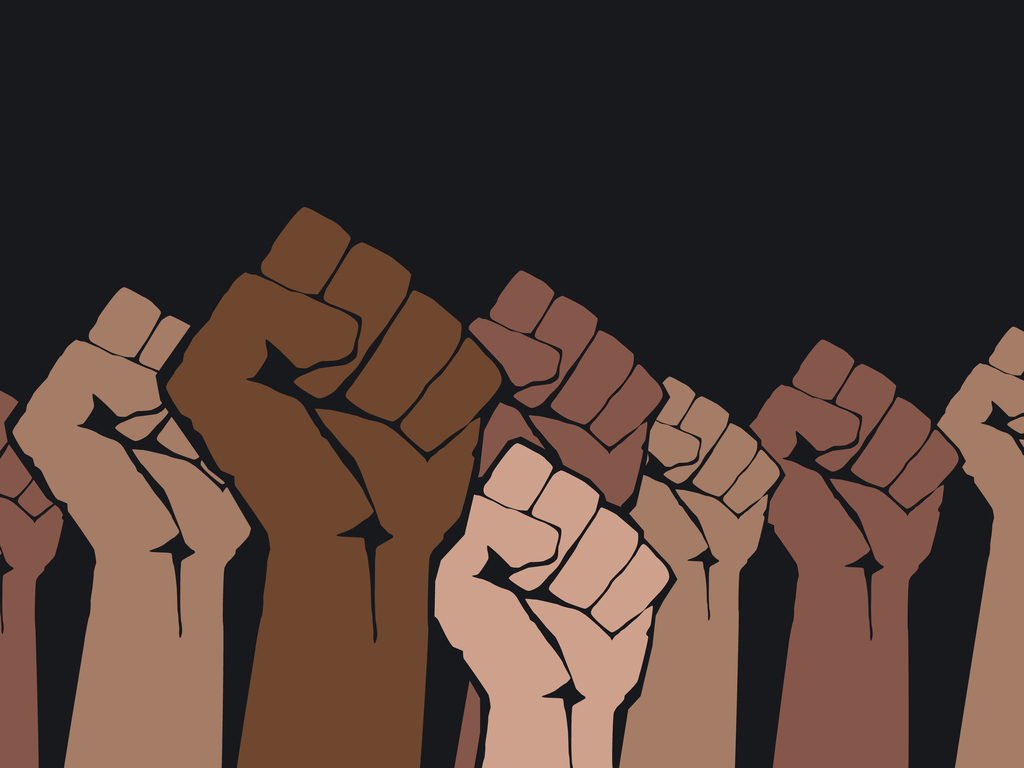 In a surprising turn of events yesterday, the senate passed a motion rejecting the teaching of a theory in the national curriculum that is not included in the national curriculum. The motion, introduced by  One Nation Senator Pauline Hanson aimed and curtailing the influence of Critical Race Theory, a little known academic framework which has recently been at the centre of controversy in America.

Senator Hanson seems to be taking cues from American senators who claim that the theory is racist towards white people and is indoctrinating youths by being taught in school. In a statement Dr Mark Naison, Professor of African American Studies and History, Fordham University debunked this, arguing that “Critical Race Theory is a framework for viewing US legal history that is widely discussed in law school classes, and has occasionally been used to guide anti-racism training in universities, businesses and government agencies. But it has never been used, anywhere in the country, to shape the development of curriculum in K-12 schools. Treating it as a threat to public education is not only disingenuous, it is creating an atmosphere of panic that will discourage instruction in Black history, indigenous history and the history of race and immigration in the United States. Culturally responsive pedagogy is not Critical Race Theory. Treating it as such will have profoundly destructive consequences. Do not give in to the hysteria.”

Unfortunately, despite this reality, it seems like media institutions such as Sky News and Senators such as Pauline Hanson seem intent on provoking this hysteria.
Download Audio
Produced By
Featured in storyKishor Napier-Ramen, Federal Politics Reporter for CrikeyDeirdre O’Connell, Historian in African American History and Constructions of Race
Category
Tags
Arrow Back to archive
Arrow Back to Tuesday
Share Facebook Twitter Twitter Tumblr
Other stories from this day:
You might also be interested in: