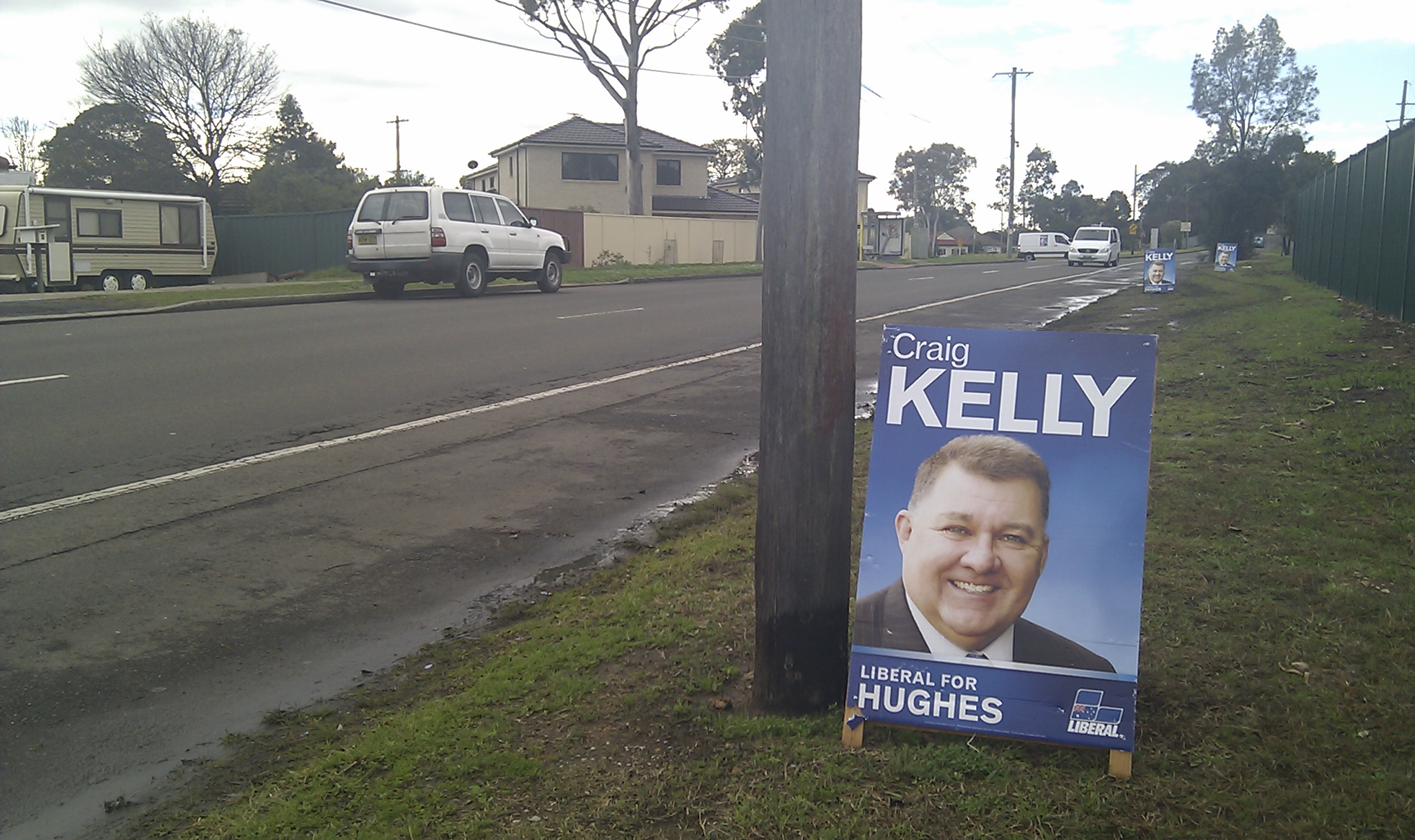 Scott Morrison carefully constructed narrative for today was blown to bits today as Craig Kelly hit the red button and resigned from the party at the regular Tuesday meeting in Parliament House.

The PM had hoped from some badly needed good news following the ongoing Brittany Higgins crisis with an announcement of an increase in the dole and peace with the Facebook giant.

The crossbench is now crucial to any vote in the House of Representatives and has the Government teetering on a wafer thin majority.