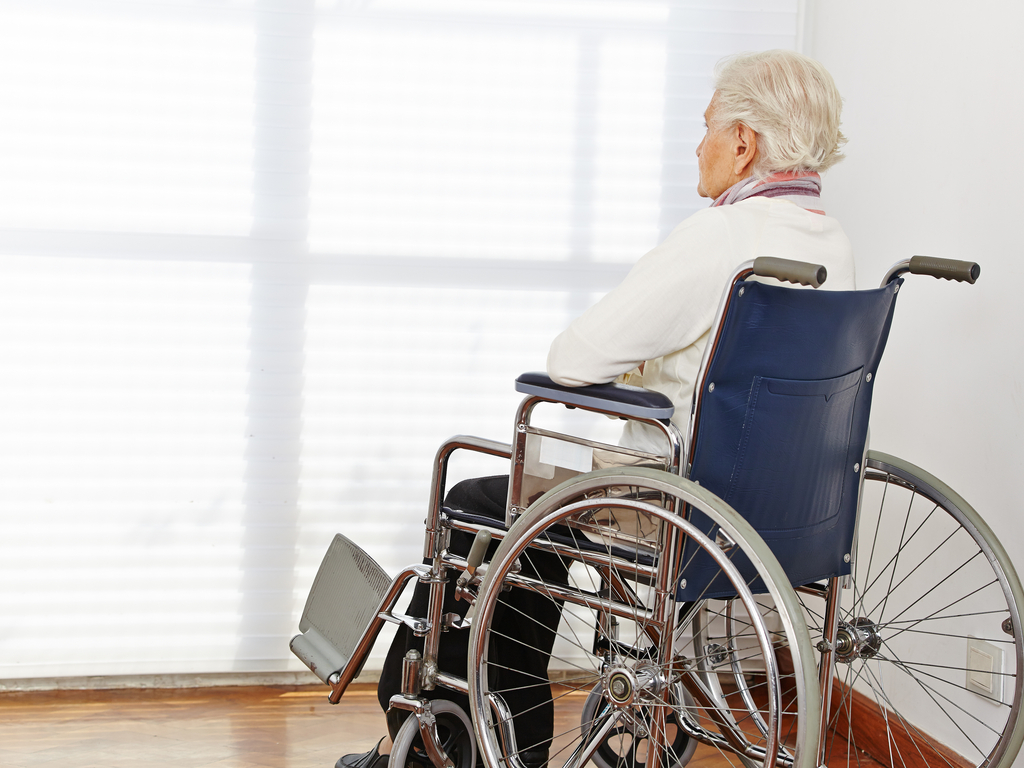 Revelations have come to light that a vulnerable resident in a Queensland government-run nursing home was sexually assaulted by an employee, and it was not reported to authorities for five years, despite management being notified by a colleague.

The aged care worker continued to work at Eventide Rockhampton for two years, and was discharged only after he was caught sexually abusing another aged care resident with a mental impairment. In October 2019, the perpetrator was handed a 18-month sentence, for the second offence, however questions remain as to why there it took so long for management to alert police about the original offence.