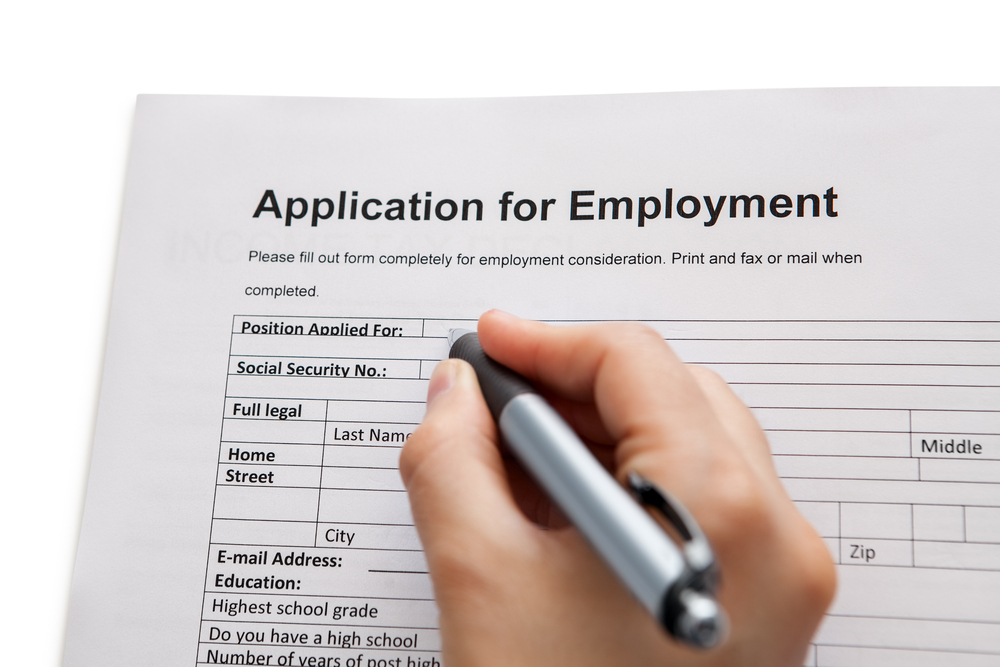 The long awaited increase to JobSeeker has finally arrived, Prime Minister Scott Morrison announced today. Under a plan proposed by the current government, anybody receiving JobSeeker after March will receive a 50$ a fortnight increase in payment.

But while this is an increase from the base rate, it is a decrease of 100$ a fortnight compared to the current rates. These rates include a 150$ fortnightly coronavirus supplement, set to expire at the end of March. Similarly, it is far smaller than the 65$ or 80$ a day numbers proposed by many advocates. Instead, the extra money bumps the current rate from 40$ a day to 43.50$ a day.

Additionally, mutual obligations have been increased, restarting face to face meetings as a requirement and doubling the amount of jobs searches necessary to receive payment.

These changes have received criticism from a variety of corners. On Twitter, Greens Senator and Whip Rachel Siewart criticised mutual obligations while Chief Executive Officer for the Australian Council of Social Service Christina Goldie called the changes ‘a heartless betrayal of the millions of people hit by unemployment’.