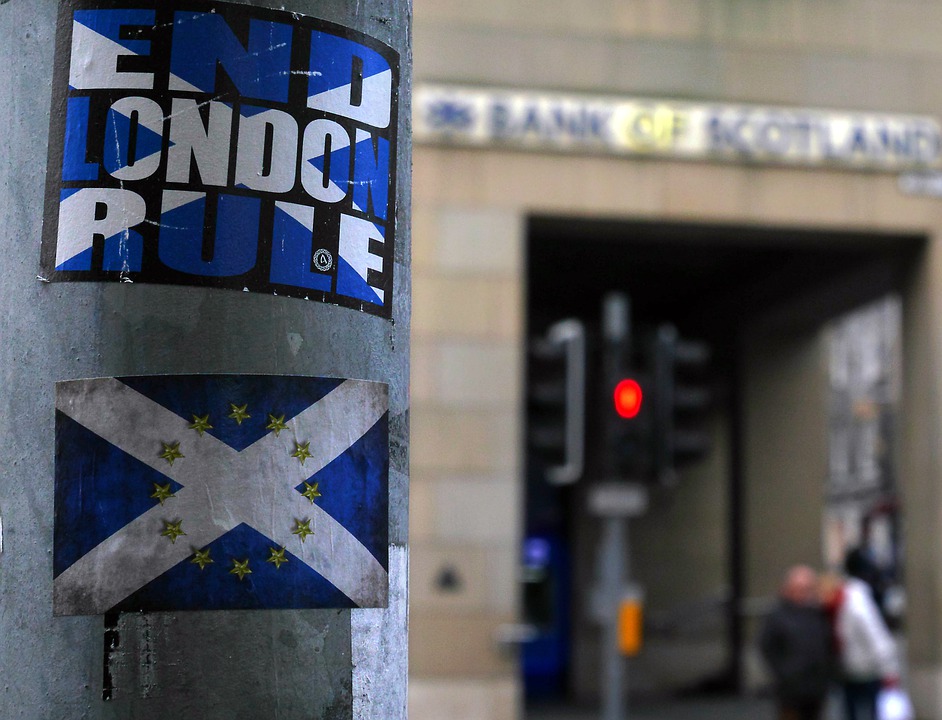 Both Scotland and Ireland were never keen on Brexit and each has their own reason for wanting to separate from the United Kingdom.  Politics Professor Clem MacIntyre outlines the reasons why post-Brexit Britain could find itself surrounded by more hard borders than it planned on if its members defect to the European Union.