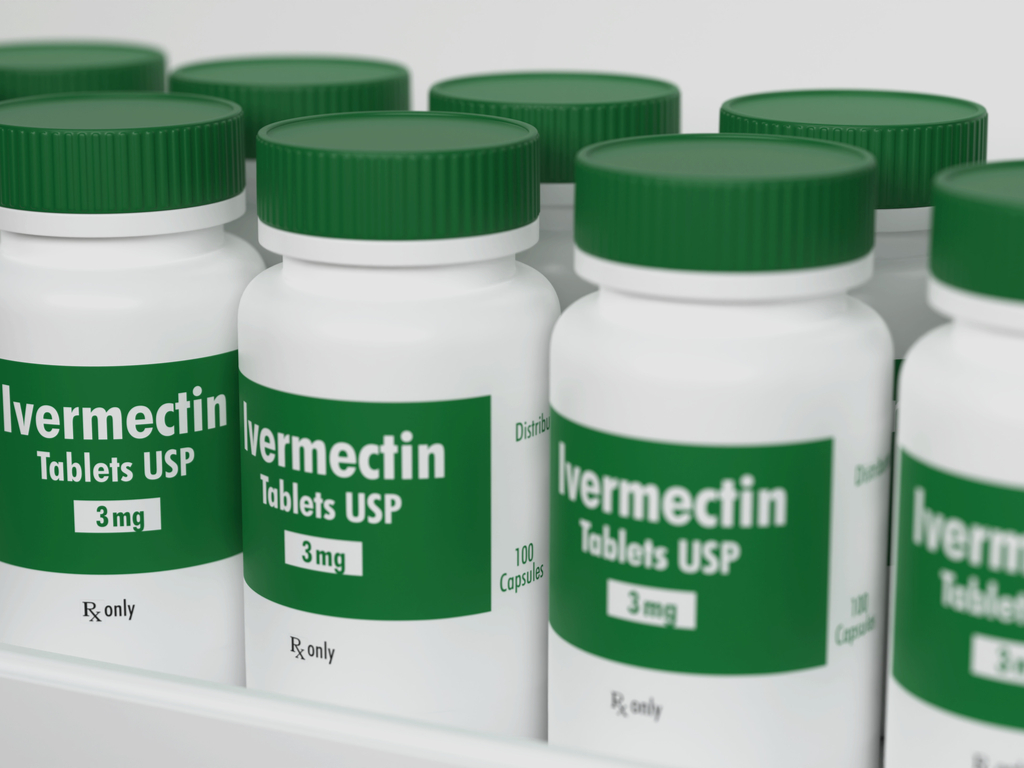 Nationals Federal MP George Christensen has been heavily criticised for promoting the use of Ivermectin to treat Covid-19. He hinted on social media that he was taking the drug, which is typically prescribed for parasitic infections in animals, hours after the Therapeutic Goods Association (TGA) prohibited its use for Covid-19.

Christensen’s electorate, the Mackay-Isaac-Whitsunday region, has the second-lowest vaccination rate in the country, with only 24 per cent of the region having received both vaccine doses as of last week. Doctors fear his promotion of misinformation is contributing to the low vaccine uptake in his electorate. He hosted an audio conference last Friday night asking his supporters to phone the TGA hotline to request the Ivermectin decision be reversed.  The TGA banned Ivermectin Covid-19 use following a tripling in its demands believed to have been caused by unauthorised Covid-19 treatments.