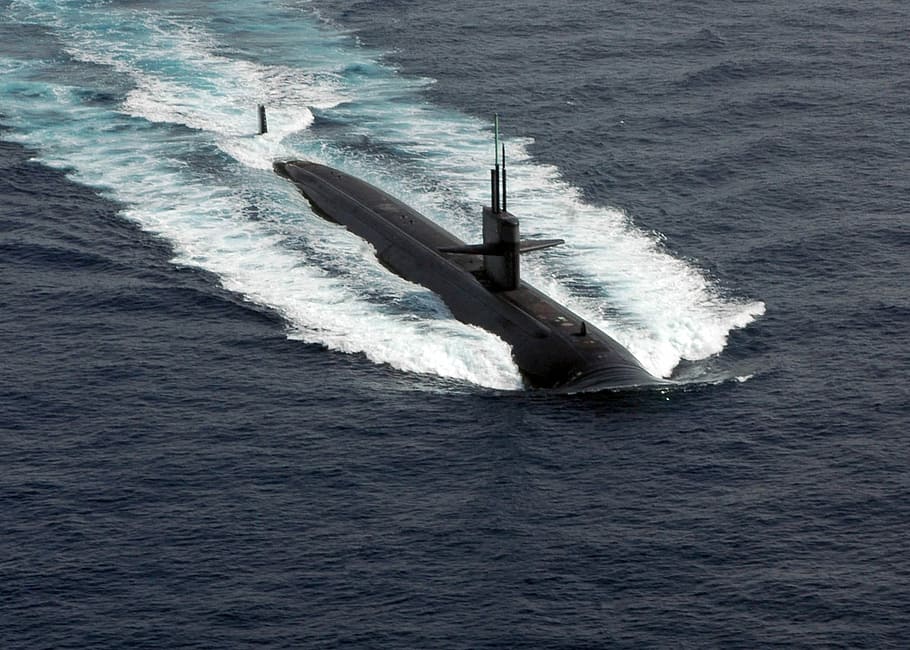 The Morrison government announced today that they have entered a Nuclear Submarine agreement with the US and the UK, a decision that will give Australia access to US nuclear intelligence.

The agreement is a historic decision made in the interest of security in the Indo-Pacific region but there are arguments that this was the wrong move. Also, New Zealand Prime Minister Jacinda Ardern has announced New Zealand will ban nuclear submarines in its waters.

Fears over the impact of using nuclear powered machinery, and the statement that is made by harnessing them are a few of many concerns Australians have about this decision.